Famous Schools And Colleges Where Big Bollywood Movies Were Filmed 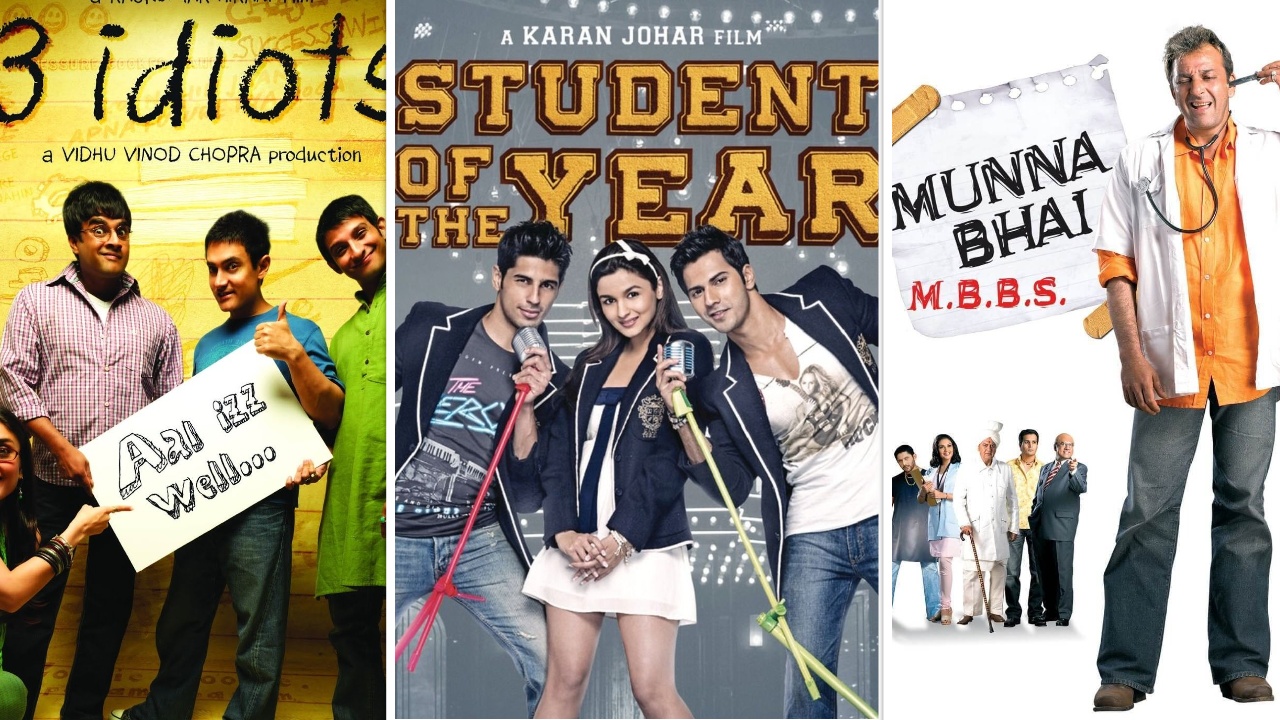 Most of us love to watch films. But sometimes our attention goes on where they were filmed. Well, if we know that the filming was done at some of the most scenic colleges in India, that we often admire. It gets more interesting for us. So listed below are those colleges and schools, that were the filming locations of Bollywood movies:

Salman Khan and Kareena Kapoor starrer Bodyguard were among the most liked films. It was filmed in the beautiful location of Symbiosis International University.

The hit movie featuring Aamir khan, Kareena Kapoor, R. Madhwan, and Sharman Joshi was filmed in one of the most renowned college IIM Bangalore.

Many of us might be familiar with the song Kabhi Kabhi Aditi Zindagi from Jaane Tu Ya Jaane Na. So let us tell you that at the backdrop is Mumbai’s St. Xavier’s College.

After looking at the scenes people speculate it to be a European mansion. But it is actually Forest Research Institute located in Dehradun.

5. Wake Up Sid: HR College Of Commerce And Economics, Mumbai

The filming of Wake Up Sid took place in HR College Of Commerce And Economics, Mumbai.

It was actually St. Paul’s School in the hills of Darjeeling where the filming took place.

The film rock star was one of the best films in which people appreciated Ranbir Kapoor’s performance. It was filmed in the St. Stephens campus in Delhi.