In a shocking news, the famous actress in South Awasthy Babu was reportedly arrested for possessing illegal drugs. The 22-year-old actor was arrested on Sunday from Thrikkakara in Kochi. Police also arrested her driver Binoy Abraham along with her in the racket.

According to the reports, the police seized 58 grams of MDMA, a psychedelic party drug, worth several lakh rupees from her possession. She got arrested in a flat in Kochi where she was staying with her driver for a while. Both of them were allegedly waiting to deliver the drug to a customer.

As per the reports, initially, the police has decided to raid the actress’ Thiruvananthapuram based flat according to a tip-off given to them. Aswathy, who hails from Kottayam district in Kerala, is known for doing small TV roles.

The Times of India quoted a Thirkkakara sub-inspector as saying,

“We have been closely monitoring her over the past few weeks following information that she was in possession of banned drugs. The drugs were bought from Bengaluru and we are yet to identify the supplier.”

The Ethnic yet fashionable wear Kurtis 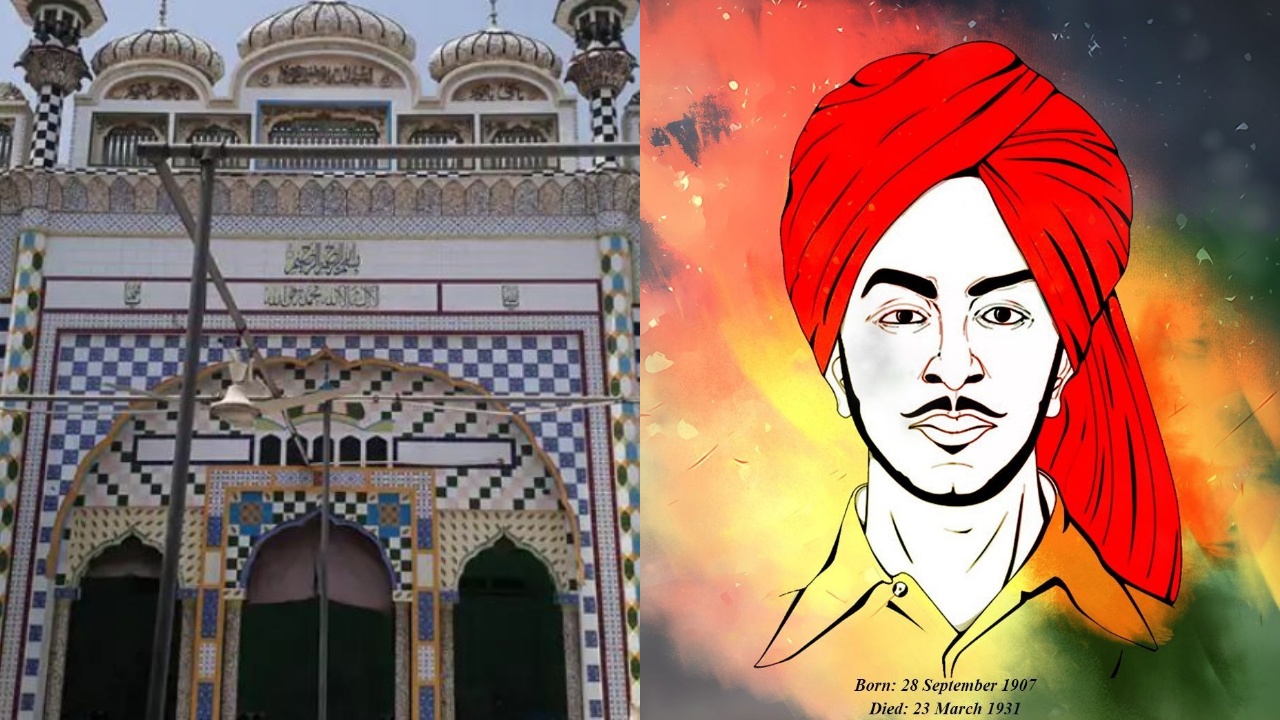