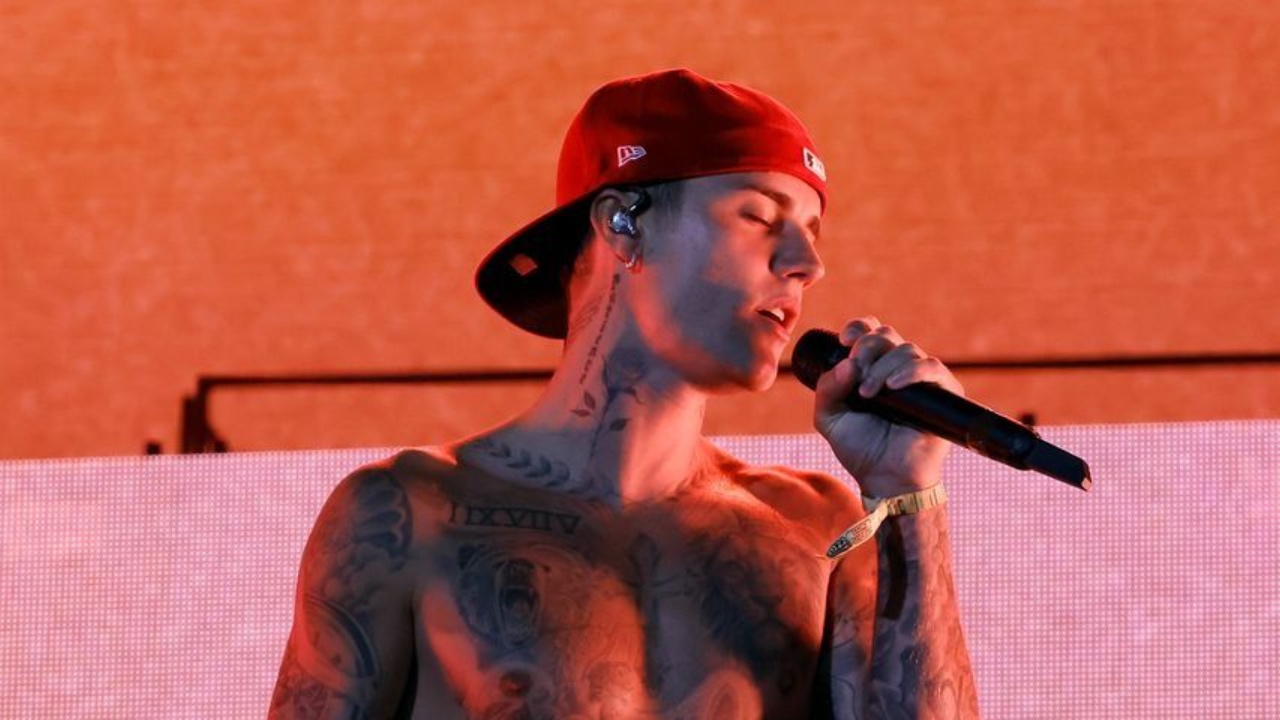 Pop star Justin Bieber announced last week that he has to cancel his shows due to Ramsay Hunt syndrome. But it’s more concerning as the singer has canceled more shows.

Although it’s not good news for all the Bieber fans. But they must stay strong. Last week the musician announced that he will not be able to play some concerts on his Justice World Tour due to his poor health. The Canadian, who suffers from Ramsay Hunt Syndrome, is doing better now, but apparently not well enough to perform on stage. Because now Justin had to postpone his remaining concerts in the USA.

In a statement shared with the Daily Mail, it was announced that the ‘As Long as You Love Me’ hitmaker’s US shows scheduled for June and early July will be postponed amid his ongoing recovery. It continued: ” Justin Beiber is optimistic about his recovery and looks forward to getting back on the road and performing for his fans overseas over the summer.”

According to Justin’s website, he will continue his world tour in Italy on July 31 and have his final concert of the tour on March 25, 2023, in Kraków, Poland. The 28-year-old is also coming to Germany for five concerts: Between mid-January and early March, Justin will be playing in Hamburg, Cologne, Frankfurt am Main, Berlin, and Munich.

Last week the singer also took to his Instagram account to post pictures of himself and wrote “As you can see, this eye is not blinking, I can’t smile on this side of my face, this nostril will not move,” According to the statement by AEG “Justin continues to receive the best medical care possible, is upbeat about his recovery, and is looking forward to getting back out on the road and performing for his fans overseas later this summer,”

Mika Singh recalls getting slapped from ex-girlfriend, says ‘I became very loyal after that’

INDW vs SLW: Indian Women opt to bat first in the 3rd T20I