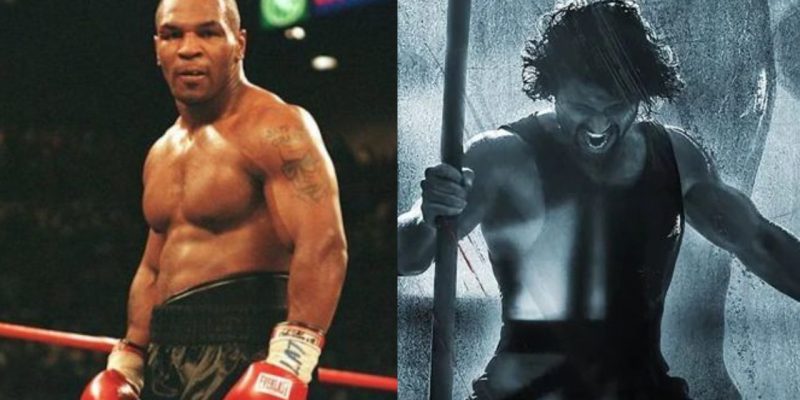 Mike Tyson, former world heavyweight boxing champion will now be seen on the big screen. As he is going to make his Bollywood debut. With these actors in this film. Deets inside.

Yes, you heard it right the boxing champion Mike Tyson will make his debut in the movie Liger with actors Vijay Deverakonda and Ananya Panday. The film also features actors like Ramya Krishnan, Ronit Roy, Vishu Reddy, Ali, Makarand Deshpande. This film is produced by Karan Johar and Helmed by Puri Jagannadh ‘Liger’

A year ago the liger team approached Mike Tyson. But at that time there was no official statement. But now confirming the news about Mike making his first debut the producer Karan Johar took to her social media and wrote on his Twitter account. “For the first time ever, the king of the ring will be seen on the big screens of Indian cinema! Welcoming @MikeTyson to the #LIGER team!”. Along with the video.

Apart from Karan Vijay Deverakonda also took his social media and expressed his zeal for the same reason His tweet read  “We promised you Madness! We are just getting started. For the first time on Indian Screens. Joining our mass spectacle – #LIGER The Baddest Man on the Planet The God of Boxing The Legend, the Beast, the Greatest of all Time! IRON MIKE TYSON.”

As per the media reports, the shooting of all the action sequences is on floors in Goa . And is scheduled to have a pan-India release. Earlier it was scheduled to release on 9 May 2021 However the film release got postponed due to the Pandemic. Currently, there are no updates about the release, but it will be announced soon. According to the information, it will be five different languages-Hindi, Telugu, Tamil, Kannada, and Malayalam.