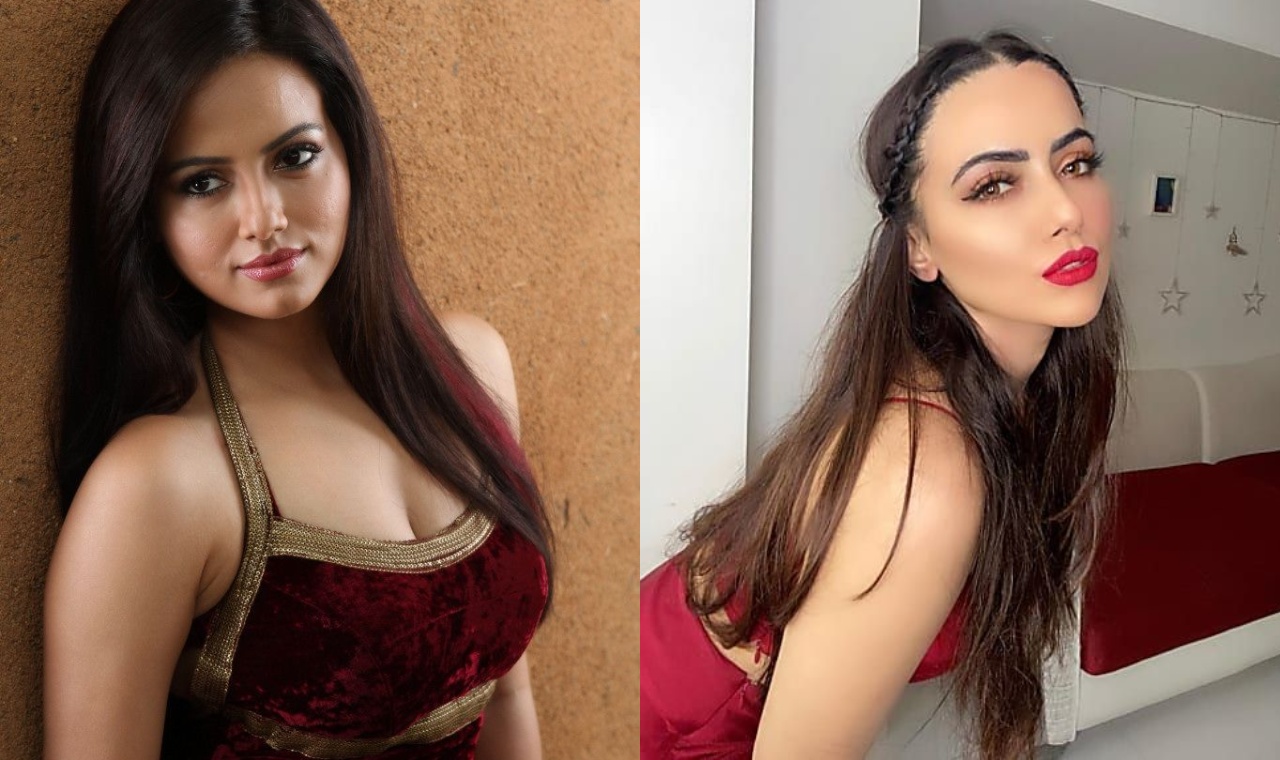 Actress Sana Khan of the film ‘Jai Ho’ has said goodbye to the industry. In fact, on October 8, Sana Khan wrote a social media post about leaving the industry. At the same time, she had deleted her glamorous photos and videos from social media. Since then Sana Khan shared a post on Tuesday in which she can be seen in a printed dupatta with light makeup.

At the same time Sana Khan can be heard talking about knowing the purpose in life. Let us tell you that her decision to leave the industry has been supported by celebs including fans, but many people are trolling her on the recently posted video.

One user writes, “Read in the Quran, if makeup is permissible.” Before Sana could not respond to this user’s comment, some fans supported her and said that women are not forbidden to wear make-up anywhere. On the other hand, another user writes that it is permissible for you to read and comment on Instagram.