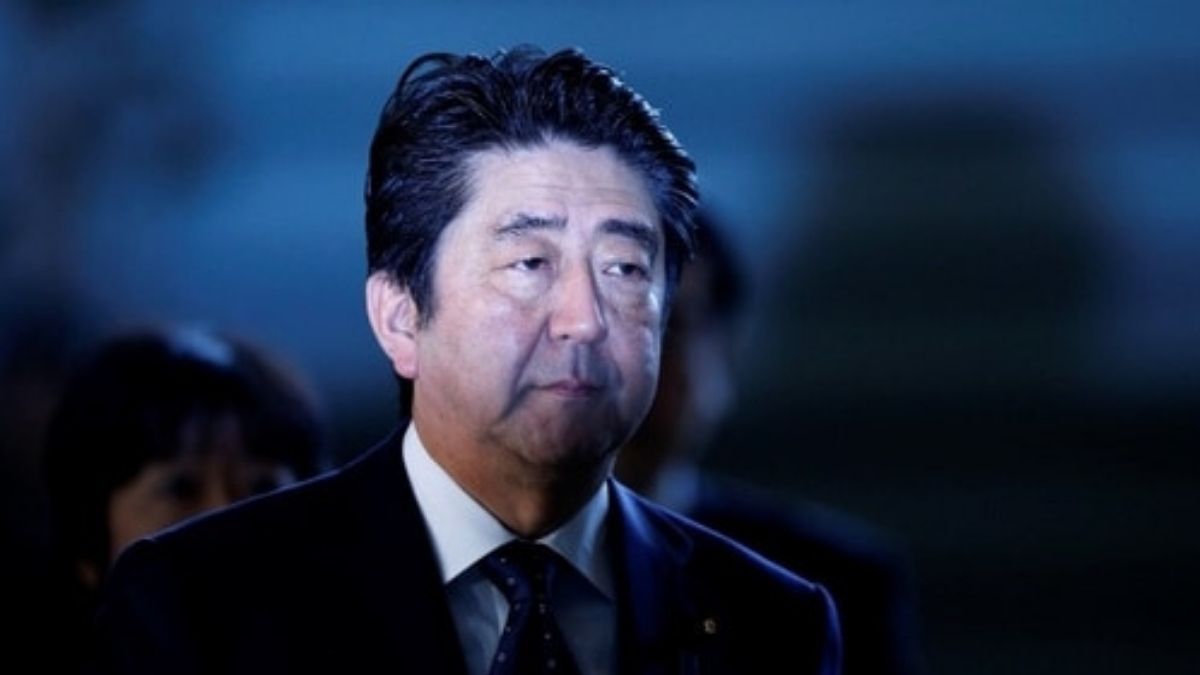 Former Japanese Prime Minister Shinzo Abe on Friday passed away hours after he was shot during a campaign event, public broadcaster NHK reported.

“According to a senior LDP (Liberal Democratic Party) official, former prime minister Abe died at a hospital in Kashihara city, Nara region, where he was receiving medical treatment. He was 67,” news agency AFP quoted the public broadcaster.

Prior in the day, the 67-year-old leader was shot during his campaign speech in Nara. He was attacked by a man from behind while he was delivering his speech on the street in Nara.

He was in cardio and pulmonary arrest while being airlifted to the hospital, a local fire department official had said.

The police arrested Yamagami Tetsuya, the 41-year-old man who fired 2 shots at Abe. As indicated by reports, he utilized a gun that he seems to have made it himself. After the attack, he was immediately arrested and did not make any attempt to run away.

Japanese cops in protective gear raided the house of a man arrested over the shooting of former PM Shinzo Abe on Friday, national broadcaster NHK said.

Abe, Japan’s longest-serving Prime Minister, held office in 2006 for one year and again from 2012 to 2020, when he was forced to step down because of the debilitating bowel condition ulcerative colitis.

Take a look at best James Caan films, ranked according to IMDb

Zoho Corp. to hire people in India while major companies including Apple and…

IMF Head issues a warning to other nations through Sri…