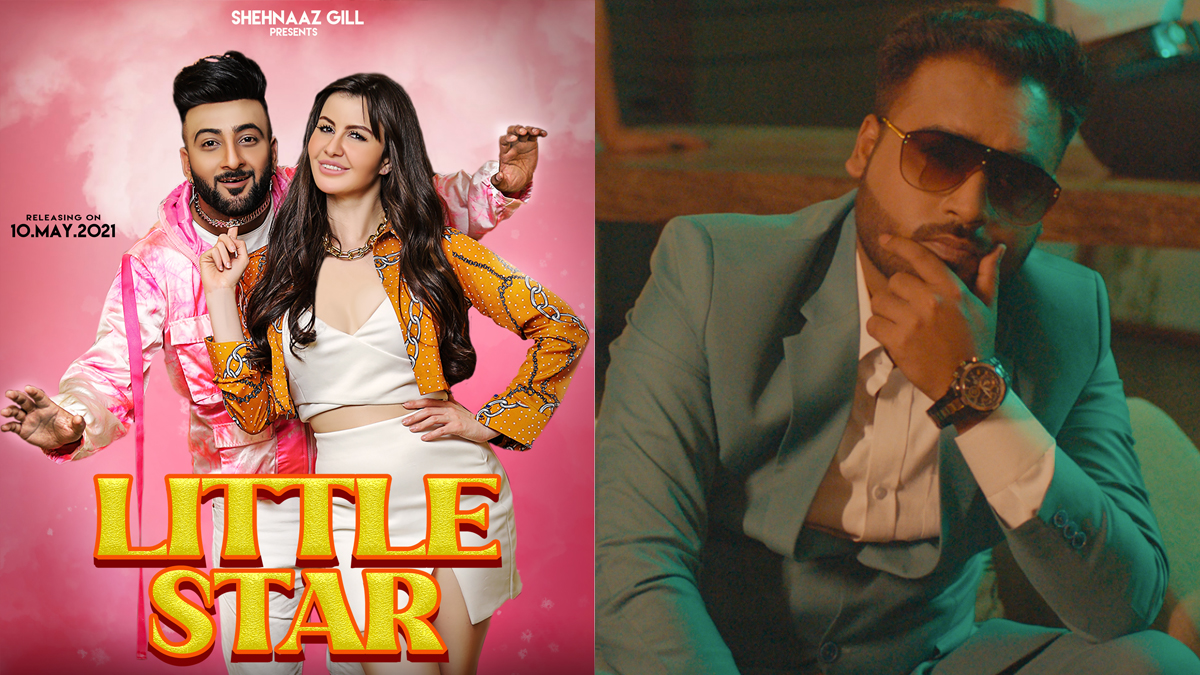 Ever since the announcement made by Shenaaz Gill of music composer G Skillz upcoming song has been made, his fans are super-excited. To calm the anticipation, makers have released the teaser of the music video featuring Arbaaz Khan’s girlfriend Giorgia Andriani and Shehnaz Gill’s brother Shehbaz Badesha. The song titled ‘Little Star’ will be released on 10th May, lyrics of which has been Penned by Monty Hunter.

While talking about his experience of working with the two very talented artistes, music composer G Skillz said, “It’s always wonderful to work with people like Giorgia and Shehbaz who are so passionate about their job. They were always supportive and appreciated everyone’s efforts during the shoot. Not only we had fun shooting together but all of us got to learn so much from each other.”

G Skills, who is next looking forward to work with Khans of Bollywood, also spoke about the positive response he has been receiving for the song from the team as well as his near and dear ones. “The entire team including Shehnaaz called me and shared their feedback on how the song sounds terrific. It feels great when your work is appreciated by people. I am hoping that my listeners like it equally.”

About the song, he further added, “It was made keeping in mind the image that Shehnaaz and Arbaaz enjoy in the industry as they both are closely linked to the leads of our song Shehbaz Badesha and Giorgia Andriani.” He said that he kept the soul of the song intact while also keeping in mind everyone’s image.

People are excited about the song’s release and another factor that’s adding to all the excitement is G Skillz appearance in the music video. “I will also be featuring in the song along with Shehbaz and Giorgia,” he remarked.

Do Sharks Also Have Their Own “Google Map” ?