Apart from Bollywood, regional film industries are making great movies with both content and glamour. Nowadays, Punjabi film industry has been coming... 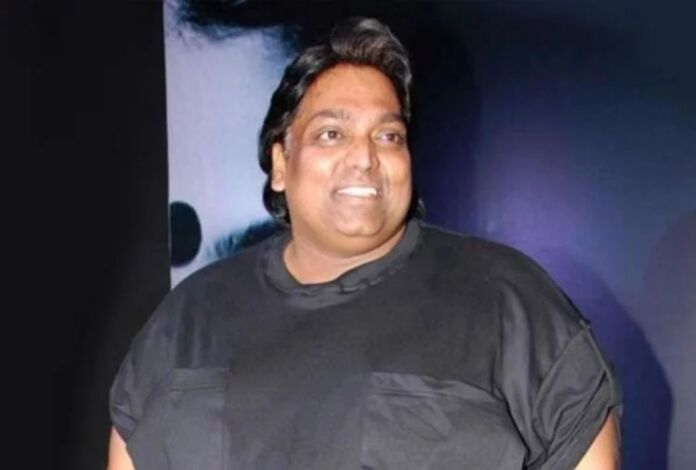 Earlier a woman accused Ganesh because he was trying to exploit her, after which an FIR was registered. But now again the choreographer is in controversies.

Once again Ganesh Acharya is in the headlines for accusing women. The woman making the accusation is a Senior Background Dancer. This woman has approached the National Commission of Women. She said the incident dates back to 1990 when Ganesh Acharya tried to exploit her. Acharya denied the allegations against him. Ganesh has said that he is being defamed.

The accusing woman has told that in 1990 she used to go dancing class at Sahiba Hall in Andheri West. There were many dance masters. According to the woman then she was 18 years old. She was also working as a dancer. The woman revealed that one day Ganesh Acharya called her in Santa Cruz East with the motto of teaching dance.

Meanwhile, Ganesh Acharya told that these stories are being made under a conspiracy. Some people are tarnishing my image because I took a stand against them.