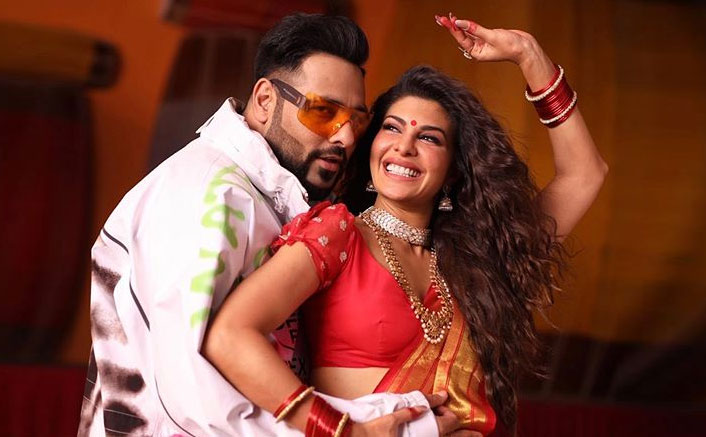 A new music video featuring actor Jacqueline Fernandez and rapper Badshah Has been released. The video is released on 26th March. In this song, he has mixed his rap with Bengali words. The song is composed by Badshah and is also sung by the rapper and Payal Dev. This song is not a remake of Sonam Kapoor’s song Genda Phool from Delhi -6, but totally a brand new song by Badshah.

Although the composition of the song is good. But it sounds childish at some points. Genda Phool song stars Jacqueline Fernandez which is the main attraction of the video. This Race -3 actress is known for her sensual moves and charming persona. And that is exactly what she has proved again. Talking about Badshah, we have seen him doing videos better than this so it is certainly not his most promising work. But we hope that he compose a better video soon.

Check Out the Music Video Here