Get Ready! Go Goa Gone Actress To Work With Salman Khan In A Coming Ad 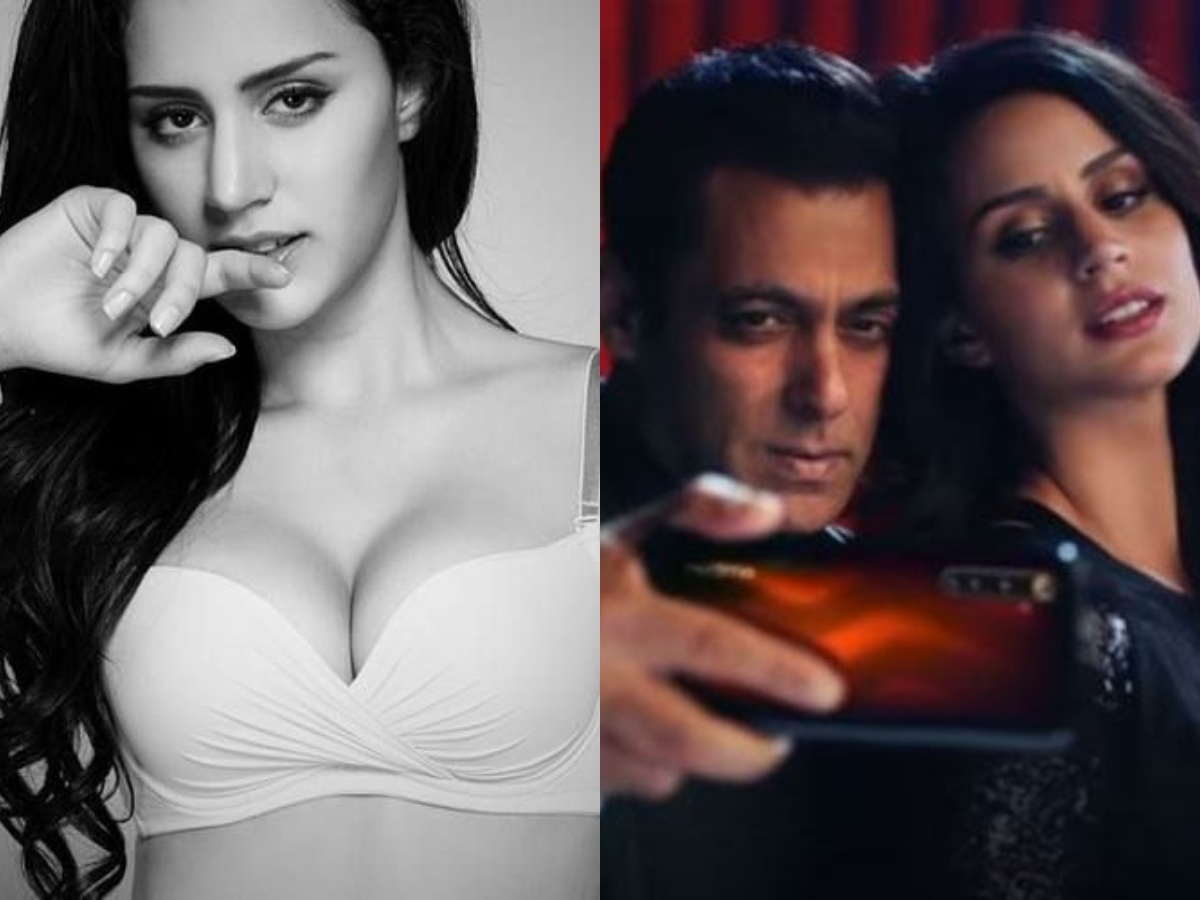 Larissa Bonesi, the actress of Go Goa Gone, is in headlines because of her upcoming commercial with Salman Khan. From this buzz, her song Surma Surma with Guru Randhawa is getting views at high speed.

We will see Larissa with Salman in the upcoming commercial of RealMe smartphone. Also, there is news that Larissa will do more projects with Salman in the coming time. RealMe paid a whopping amount of 7 crores rupees to Salman Khan for this commercial as per day basis. This is the highest amount that has been paid to any celebrity for a commercial.

Let us tell you that we have seen Larrisa first with her lethal dance moves in the song Subah Hone Na De with Akshay Kumar and John Abraham. This song was from the movie Desi Boyz. She also danced with the dancing beast of BTown Tiger Shroff and in the song Dim Dim with Suraj Pancholi.

Talking about Salman Bhai, Salman is all set for Radhe: Your Most Wanted Bhai. We will also see Disha Patani, Jackie Shroff and Randeep Hooda in pivotal roles in this film. Apart from that, his Kabhi Eid Kabhi Diwali is also in the queue.