Good to be back: KL Rahul after win over Zimbabwe in 1st ODI 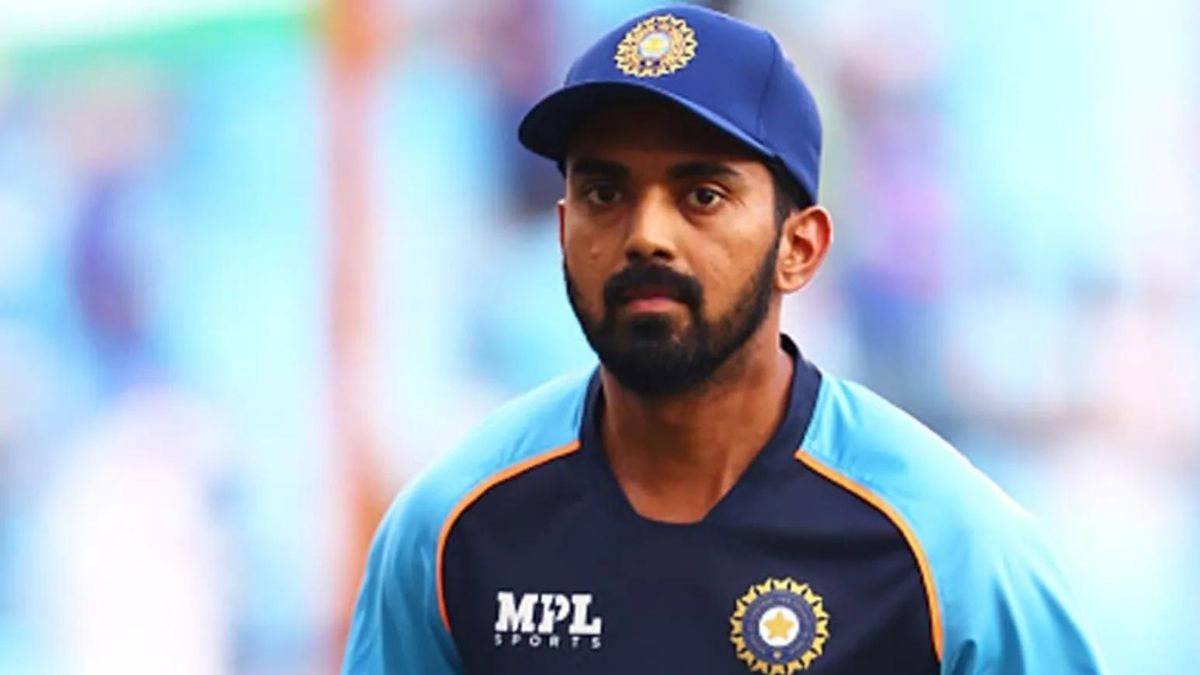 KL Rahul was feeling better and elated at the same time as he made a comeback to competitive cricket, leading India to a 10-wicket victory against Zimbabwe in the first of a 3-game ODI series in Harare on Thursday, August 18. Rahul didn’t bat yet the captain was glad to be back on the sidelines for more than 2 months because of unfortunate injury and health concerns.

KL Rahul said he would prefer to play 365 days than spend time with a physio treating injuries. Rahul, who has not played any T20I cricket in the World Cup year, only played his fifth ODI of the year.

Rahul was set for a comeback during India’s tour of West Indies in July yet the Karnataka batter was ruled out after he contracted Covid-19. Rahul was at first not in the India squad for the Zimbabwe series yet he was added to it in the last minute and given the captain’s armband as well.

“As good as it can be, I am on the field and I am happy. We do play a lot of cricket, injuries are going to be a part of it. Being away from the game is hard. Rehab and everything every day gets boring. We’d rather be playing 365 days than be with the physio,” Rahul said after winning the 1st ODI.

India and Zimbabwe will meet in the 2nd ODI on Saturday, August 20.