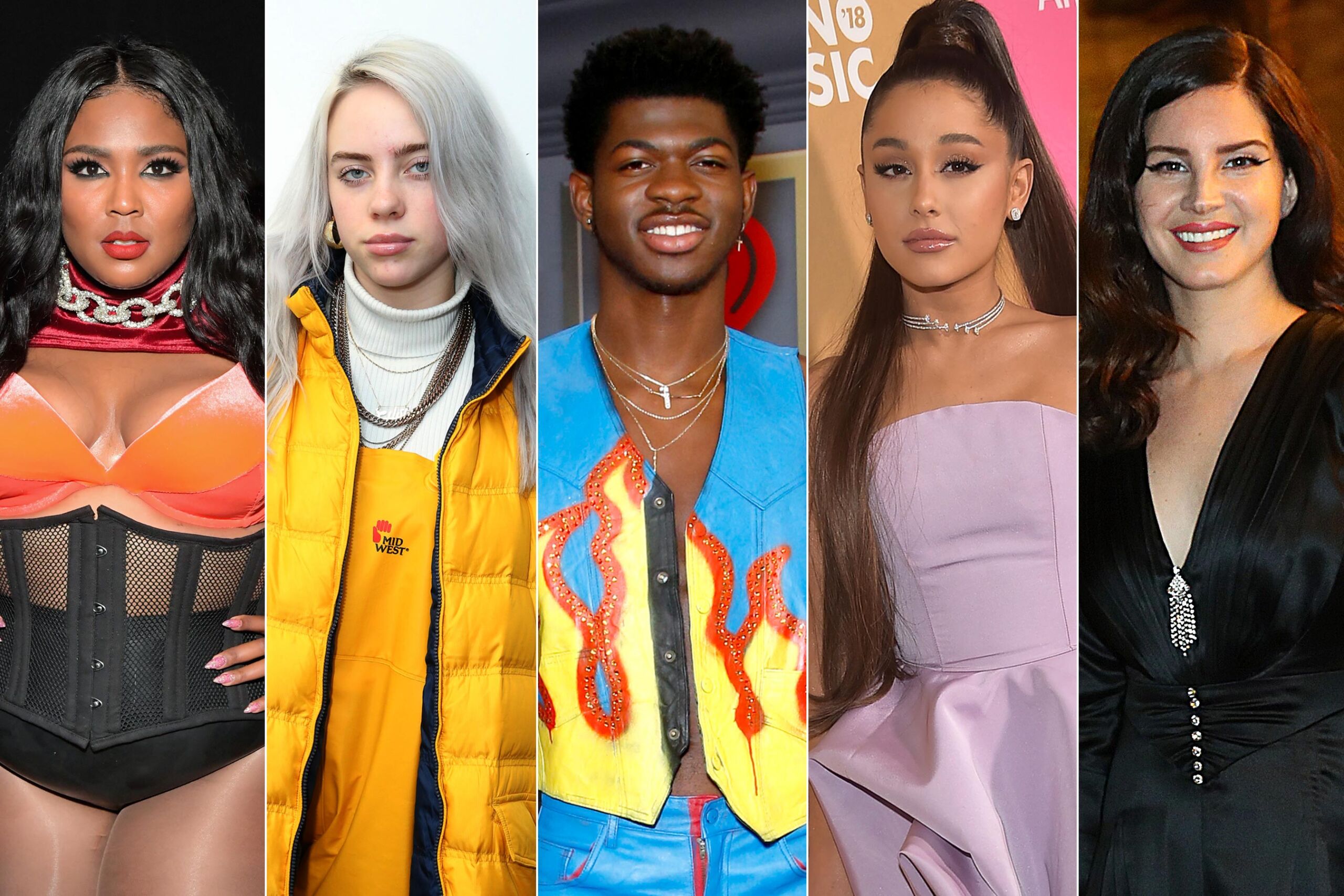 Grammy Awards 2020 stage is all set and going to happen this Sunday. The venue is the Staples Center in Los Angeles, USA.

This is the 62nd Anniversary of Annual Grammy Awards, Also, the ceremony will honor the most excellent musicians and singers. There will be live performances by famous and top singers on the occasion. Also, the host of this awards function will be Imogen Heap.

The pre-ceremony of Grammy Awards 2020 will happen from 12:30 pm-3:30 pm Pacific Time on Sunday. But also, 2:00 am-6:30 am Indian Standard Time. This event can also be seen through various live streams on Sunday. You can also visit Grammy.com to watch this event live.

This year Grammy awards will see some of the best live performances on its stage by the world’s top celebrity singers. This will contain TIME’s Entertainer of the Year Lizzo. And also, the upcoming James Bond theme singer-songwriter Billie Eilish alongside chart supernova Lil Nas X.

There will be big performers like Lizzo, Billie Eilish, Ariana Grande, Aerosmith, and Gwen Stefani. These performers are introduced earlier for their performances in the Grammy’s stage. Also, Demi Lovato is set to mark her entry with a solo performance on stage. The Jonas Brothers Camila Cabello, Bonnie Raitt, Tyler, The Creator, H.E.R. and Spain’s Rosalía will also be seen on stage. Alicia Keys is hosting the on-air event for Grammy 2020. 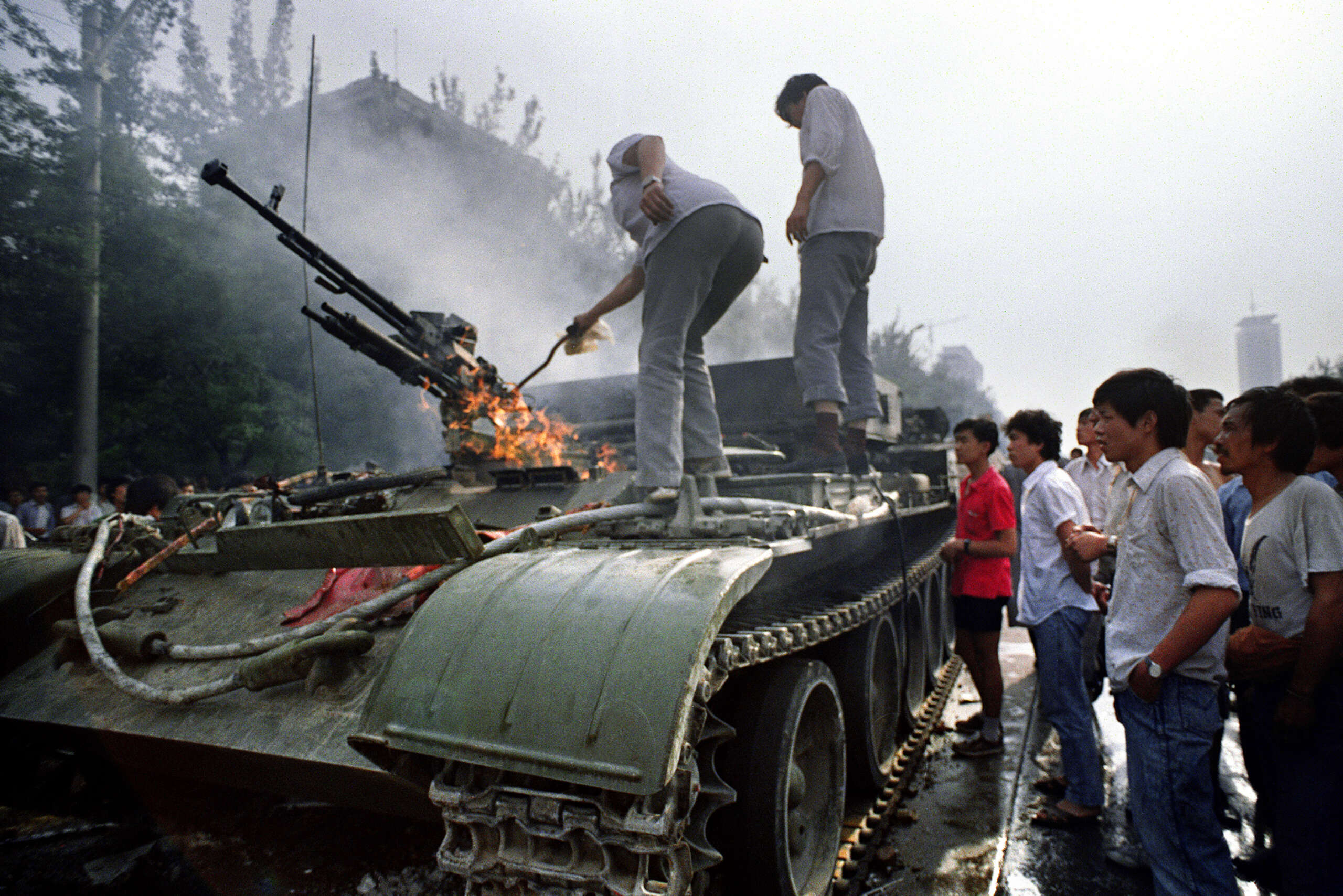 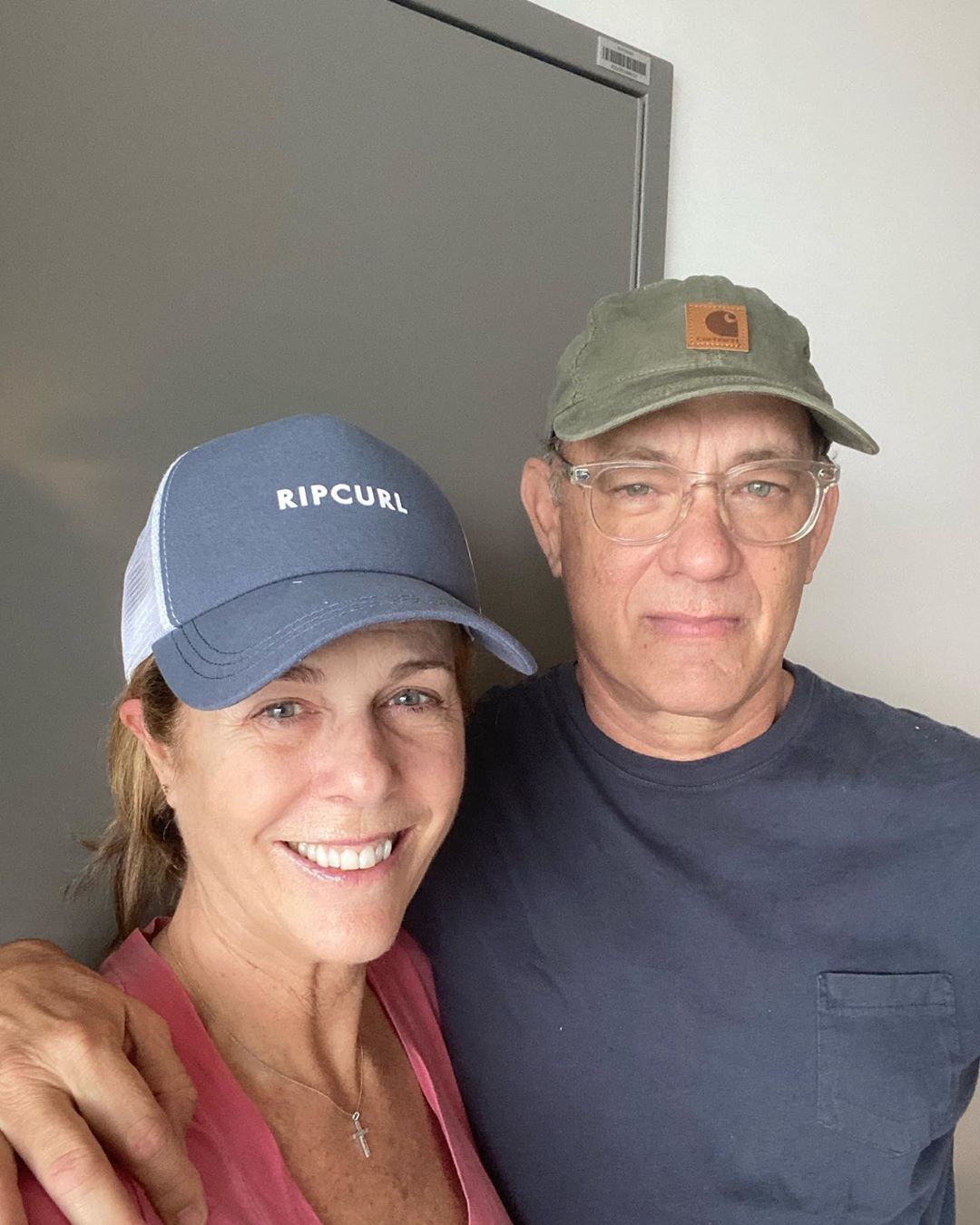 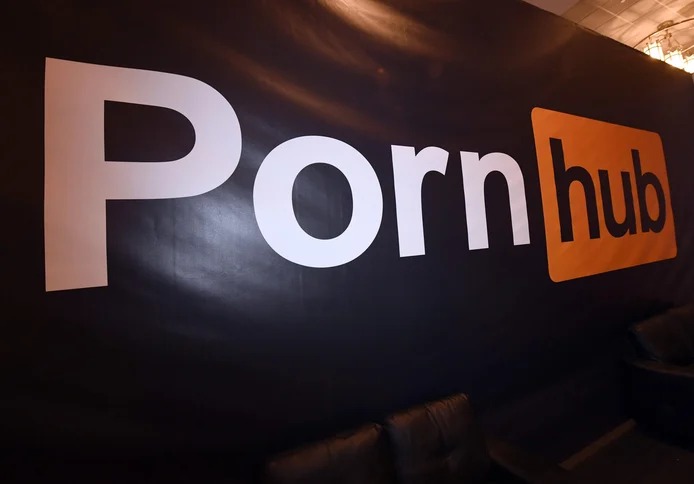 American Daredevil Nik Wallenda roped over the active volcano in Nicaragua on Wednesday. He has become ...
By Shavvy
March 6, 2020 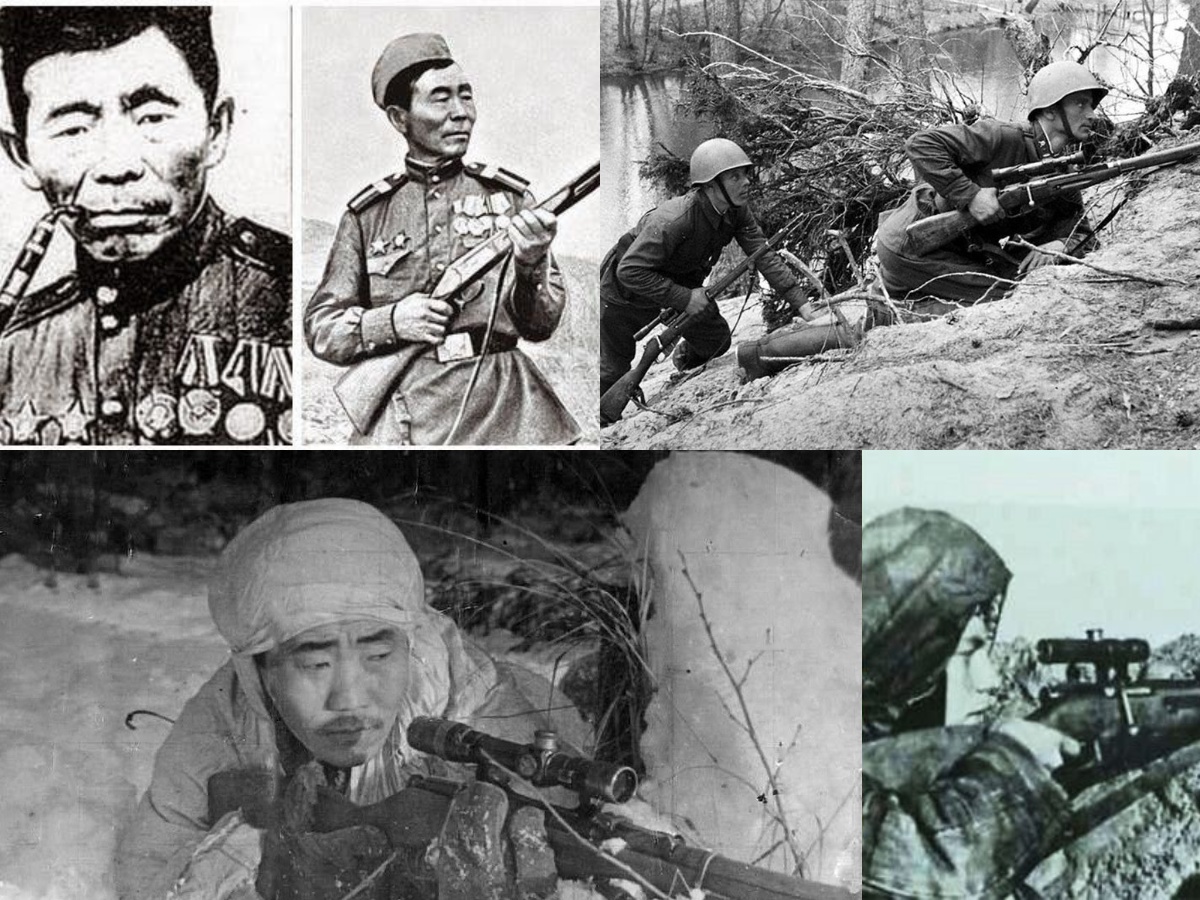 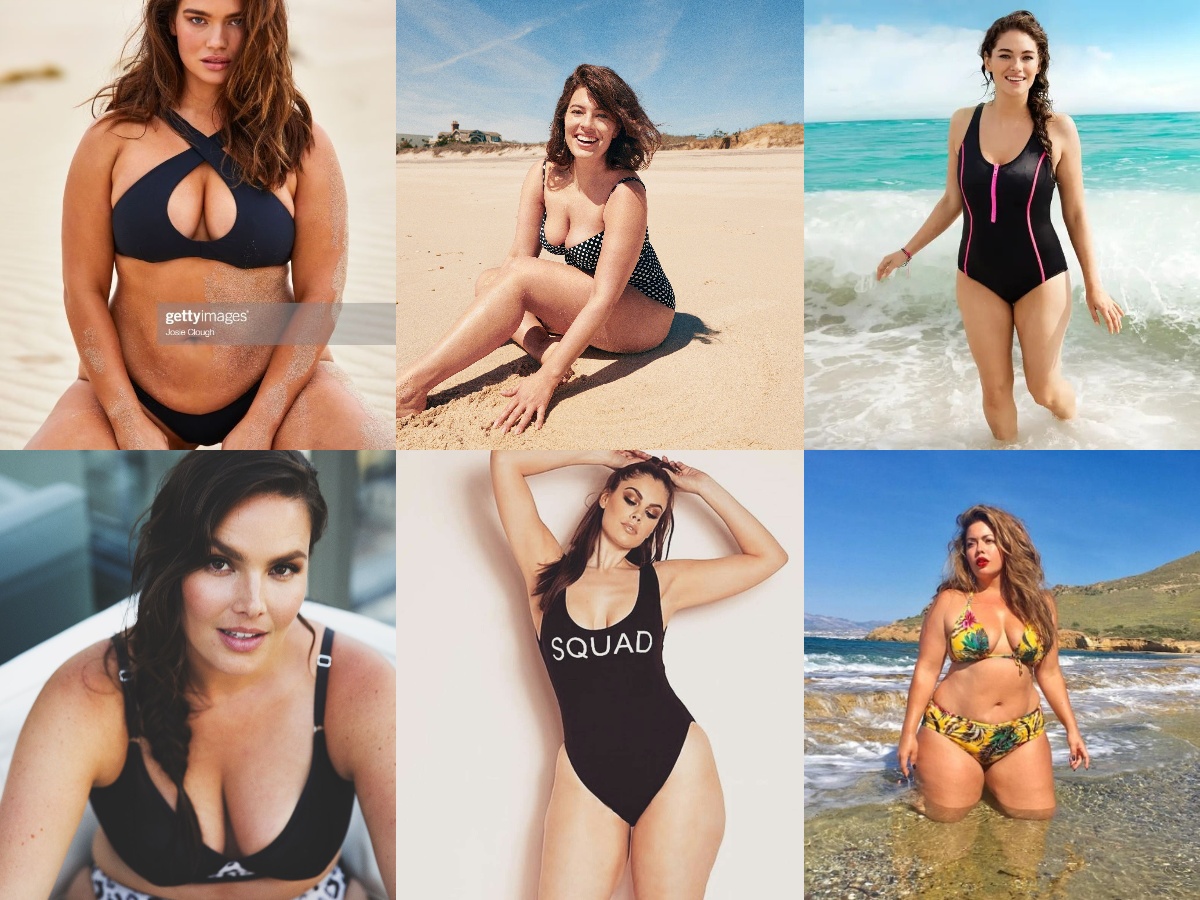 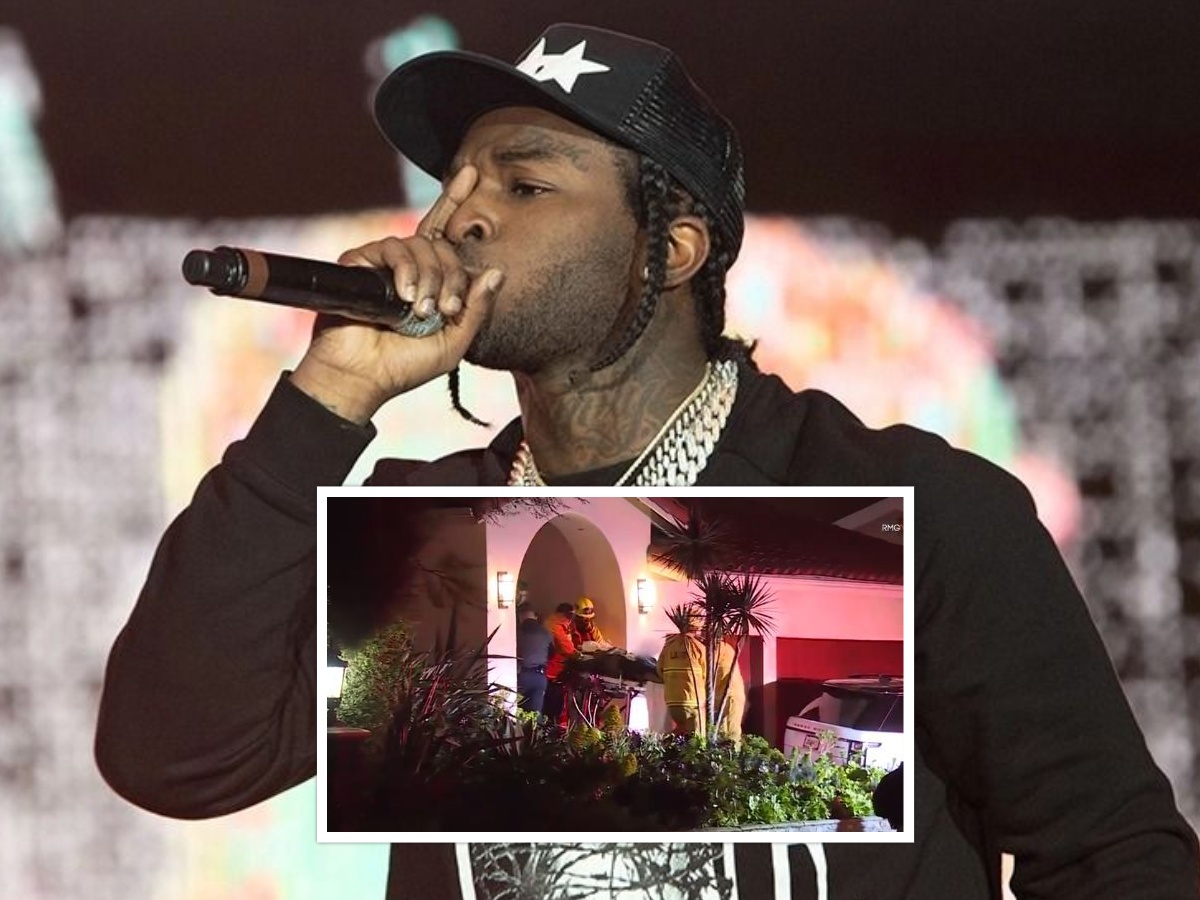