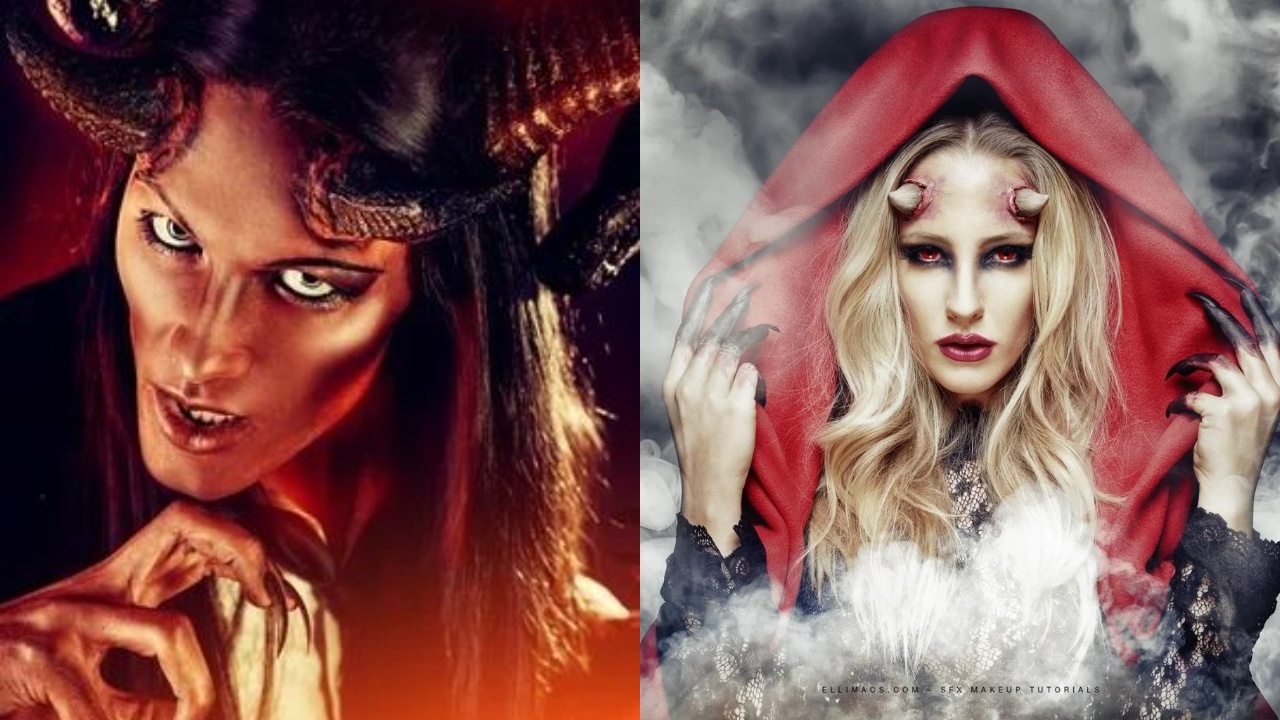 Devils are traditionally depicted with horns, hooves, and tails. Sometimes they have and wings as well as thick hair all over the body. Why did they choose this kind of form for the evil spirits? Is it just the imagination or there is some history behind it. Let’s read to know how exactly the devil got his unusual looks. But why were the horns and hooves chosen, and not a duck’s beak and fish eyes? Let’s go deep into the history of religion and find out whats the logic behind this.

Horns in religions were quite common in the pre-Christian era, many deities were endowed with horns. The growths on the head symbolized fertility and connection with nature. The most famous horned god was Pan, who was also accompanied by horned satyrs. Scientists believe that although they found out many things, according to them these are the things of more ancient times when people worshiped animals, such as a bull.

The pagan god’s Moloch and Baal were also depicted as bulls. And those gods that were with horns became the symbol of bad and hostile to people. Not just this but even in the middle ages, devils and the king of darkness himself were depicted with webbed wings. They were similar to the wings of bats, which had a bad reputation since ancient times. The wings of evil were contrasted with the white wings of the angels made of feathers.

Dante Alighieri in “The Divine Comedy” described the devil as a huge demon, behind which three pairs of webbed wings are located at once. The image of Satan is far different from humans, although later attempts were made to make him more like people. But it was not able to go down well.

Devils do not have hooves on all images. However evil spirits are always shown with clawed paws. Researchers are confident that hooves, like horns with a beard, have become the legacy of the ancient god Pan and the fauns. Hooves symbolized his patronage of hoofed animals, and not evil at all.

Most often, devils were endowed with goat hooves. You know why. Because this animal is not particularly attractive, it smells bad and, most importantly, it has long sharp horns and a beard. That is why Satan was often portrayed as a goat, later the animal was given some human features, for example, adding a face and hands.