Soon after Payal Ghosh accused Anurag Kashyap of sexual harassment. The filmmaker made it to headlines. Amidst this actress, Kangana Ranaut has... 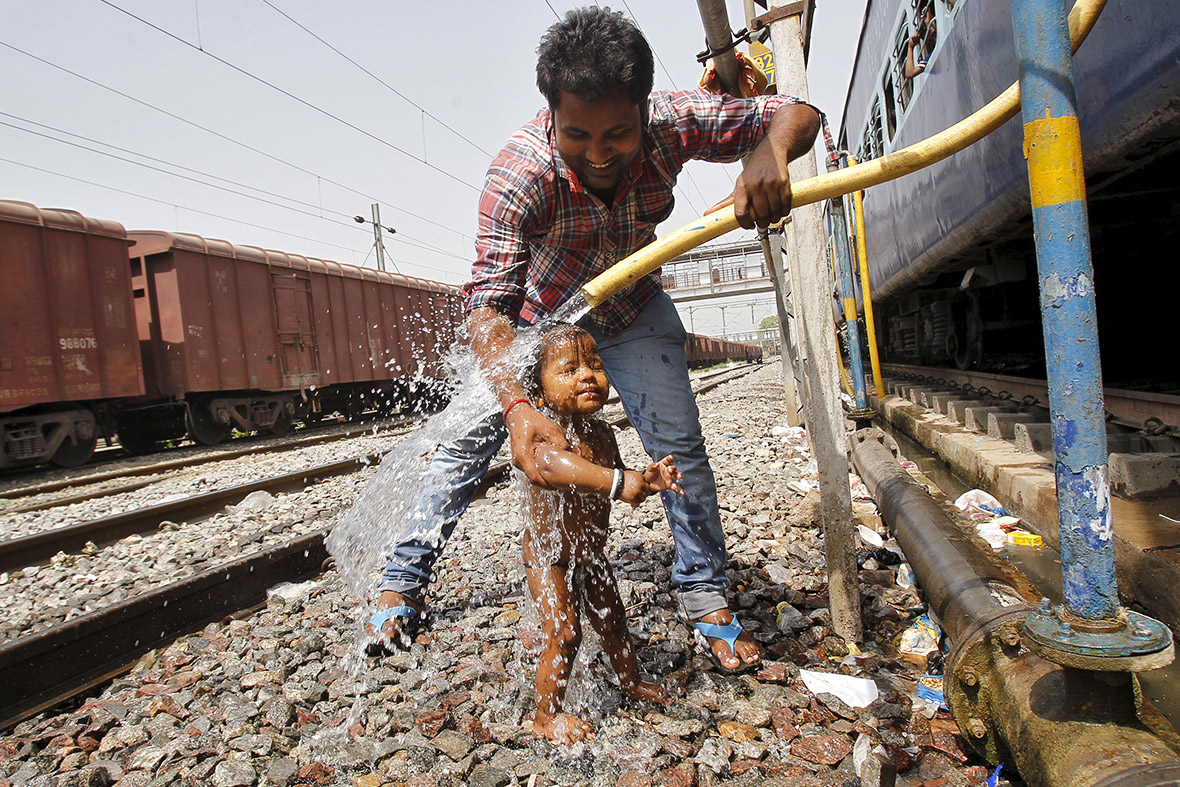 Warning of a severe heat wave

Monsoon is predicted to be delayed by six days whereas north and central India have been issued a severe heat wave warning. The heat intensity is likely to get reduced gradually around May 27 to 31. Weather colors in parts of Tamil Nadu and Puducherry continue with rainfall for the third day in a row.

The city is also sizzling at 45 degrees Celsius. Where in people are advised to stay in. The red alert here has been given for two days.

Since the begning of this summer there is approximately 309 heat related deaths reported till now. Nalgonda witnessed 90 deaths followed by Mahabubnagar with 44 deaths and Khammam 37 deaths, as told by a disaster management official. Most of the schools have been shut due to the intense heat wave and water crisis.

SP Balasubramaniam Married Savitri By Escaping On A Lambretta Scooter

Legendary singer SP Balasubramaniam, who has sung more than 40 thousand songs in 16 languages, has passed away. Singer, who has given...
Read more