An FIR was lodged against Bollywood actress Kangana Ranaut and her sister Rangoli Chandel at Mumbai's Bandra police station on Saturday under...

10 Highest-Paid Bollywood Playback Singers Who Earn More Than Many Actors Out There!

Bollywood films are incomplete without songs. Whether it’s a state of melancholy, dance, expressing love or anything songs fit within. And those who made these songs into melodies are the singers who gave their voices behind the screens. As same as actors singers also share the equal status of popularity in our country. Here is the list of highest-paid actors released by Eastern Eyes in December 2017.

The melodious singer of Bollywood stuns every time with her voice when she comes in front of the mic. She has received four National Awards. She charges Rupees 18-20 Lakh for just one song.

The singer Arijit who won many hearts with his soulful voice in the song Tum hi ho of movie Aashiqui 2 demands 13 lakhs for a song. The brother of Daler Mehendi and known for his Bindass singing, singer Mika mainly sings dance numbers in the films. He has given numerous party numbers in his long film career. He charges Rs. 13 Lakh per song. 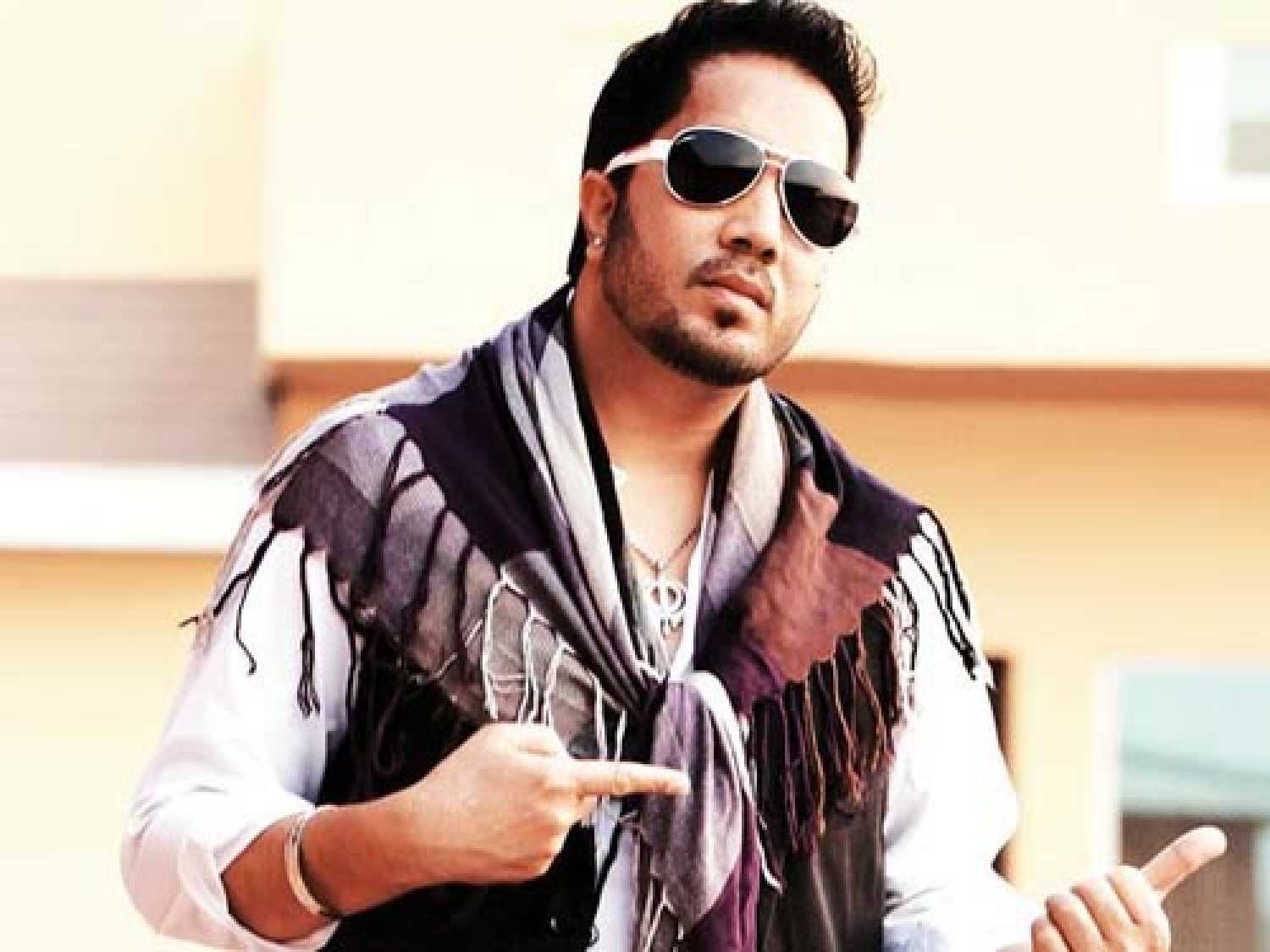 One of the legendary singers of the Bollywood, Sonu Nigam has powerful and the loving voice that can make anyone go gaga! He is one of the highest paid singers and demands 10 lakh for per song. The new mommy of Bollywood, Sunidhi Chauhan is the queen of Bollywood. She is known for her ace singing in India. She demands 9 lakhs rupees per song.

The 5 times Filmfare Award winner Mohit Chauhan is the finest singer of Bollywood. He demands around about 8 lakh for one song. 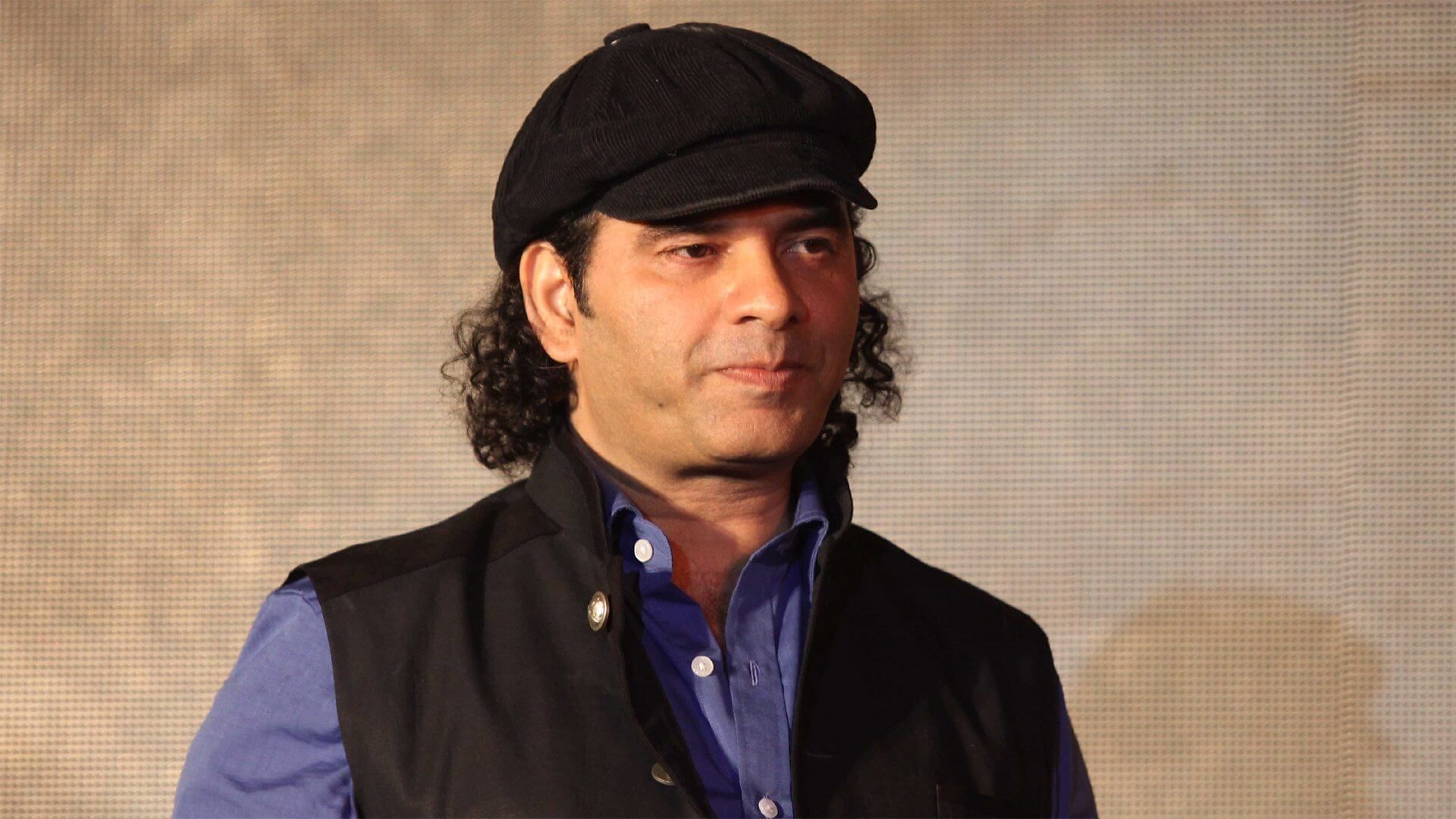 Ankit Tiwari starts her career in 2011 as a playback music composer. He demands 6 lakhs for per song. 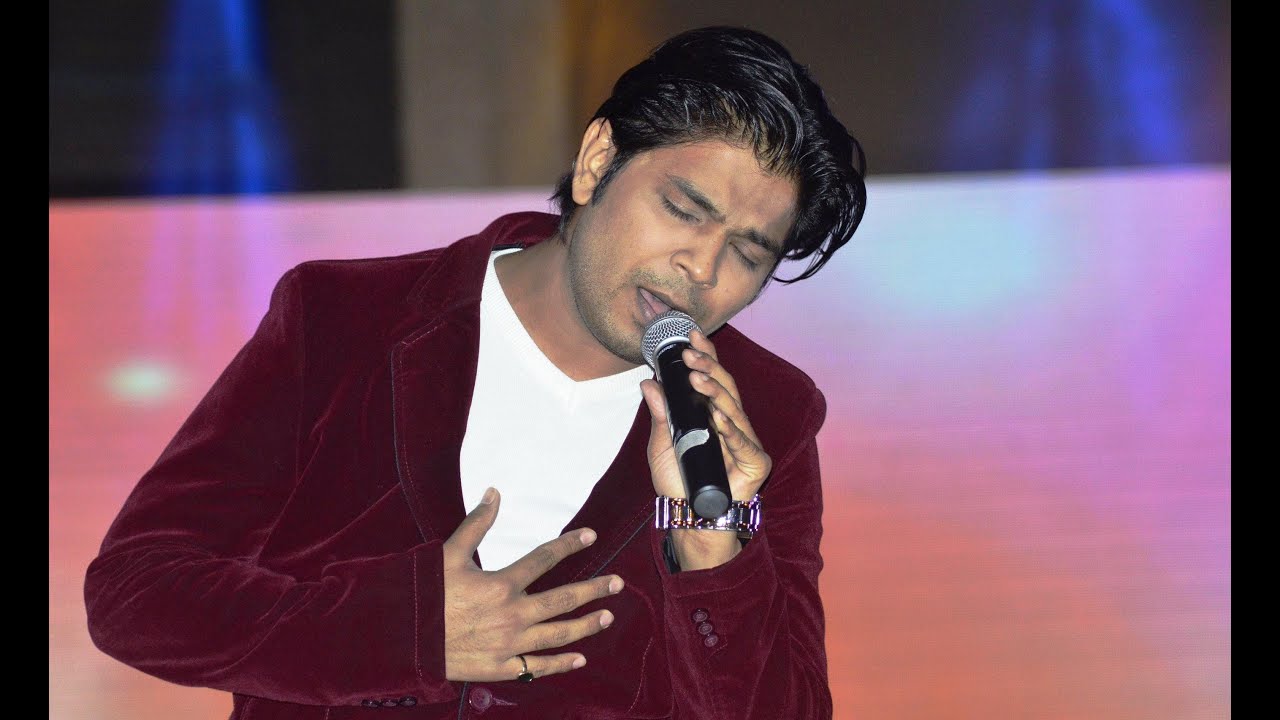 Yaaron Dosti Badi Hi Haseen Hai, this song became the Dosti Anthem after KK sang it. Krishna Kumar Kunnath aka KK in the Bollywood. He has won 4 Filmfare awards. He demands the 5 lakhs for the one song.

Shaan is known for his romantic songs. The ever-smiling singer has given various hits in Bollywood. Shaan charges 4 lakhs per song. 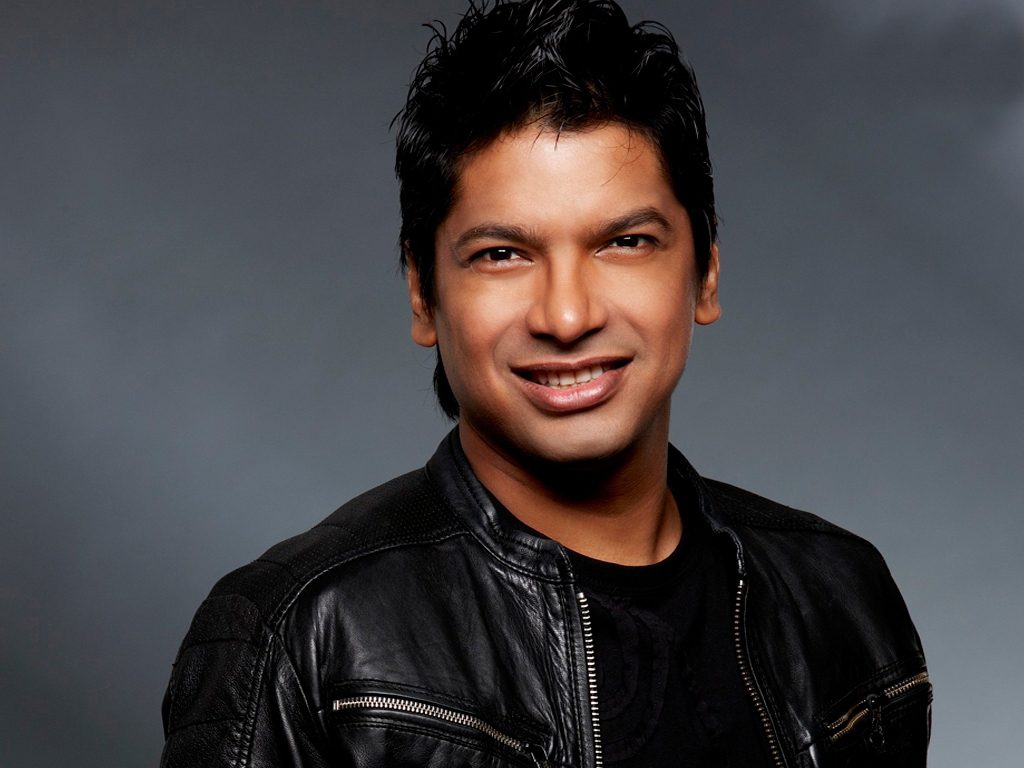 She is not only a famous singer but also a social media star. She has always impressed everyone with her beautiful voice and smile. She reportedly charges 3 Lakh per song

Music company Eros Now had congratulated Bollywood celebs on Navratri by posting photos on social media. Ever since then, users have been...
Read more

Actress Deepika Agarwal is trying hard to establish herself as an actor in this super-competitive film industry....
Read more
Entertainment

The second season of Amazon Prime's popular series 'Mirzapur' was released on October 22, 3 hours ahead of schedule. Many people dealt...
Read more
Entertainment

Singer Neha Kakkar who is soon to tie the knot with Rohanpreet Singh flew down to Delhi this morning. The love couple...
Read more