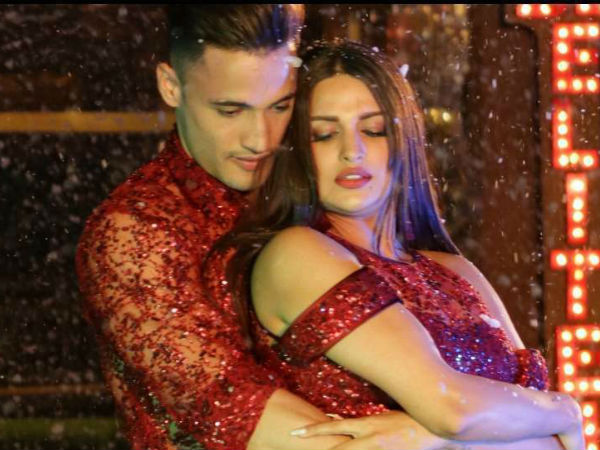 Recently, Himanshi Khurana‘s song ‘O Jaanewala‘ launched from the T series in lockdown. She told in conversation how she got this song and shot it. Also, Himanshi responded to the rumors surfacing with Asim Riaz.

According to Filmibeat, Himanshi Khurana told that she got this song, after which the T series launched it. ‘O Jaanewala’ song was shot at home. She herself did make-up and shot on different angles.

The story of diamond ring

Will Himanshi and Riaz take part in Nach Baliye 10?

The rumors are surfacing on that Asim Riaz and Himanshi Khurana are going to participate in reality show Nach Baliye 10. On this, she said that yes, our conversation was going on but due to the lockdown, there is no further discussion.

2019 vs 2020: These Posters Shows How Everything Is Changed Due To Lockdown