by Dolly Bhardwaj
in Sports
Reading Time: 2 mins read
A A 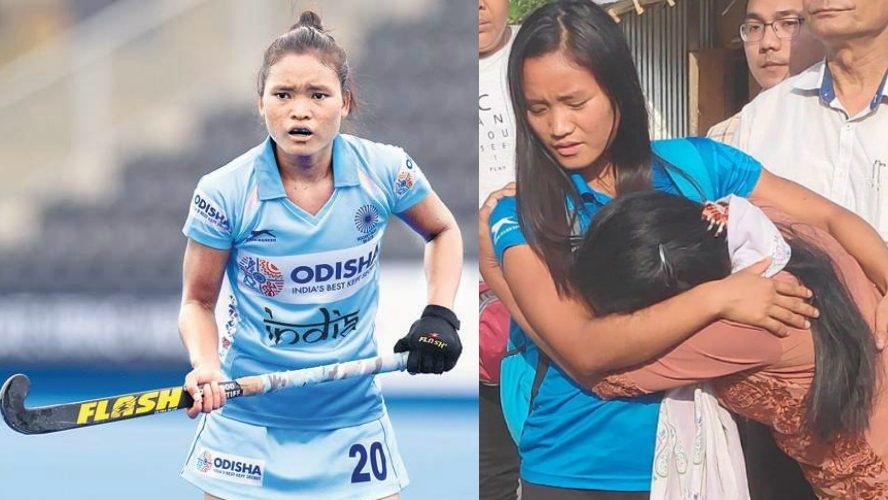 Indian women’s hockey team won the FIH Women’s Series Finals defeating Japan by 3-1 on their home turf of Hiroshima. It was a historic win, 2 of the 3 goals were marked by Gurjit Kaur, whereas Indian captain Rani Rampal did the third.

But it was hockey player Lalremsiami who caught everybody’s attention. Just before the final match, her father Lalthansanga Zote died of a heart attack. Even then she played the final match in the Hiroshima. India beat Japan and won the tournament by 3-1.

Lalremsiami belongs to the Kolasib district of Mizoram. She is 19 years old and returned home from Japan on Tuesday. Lalaremsiami paid tribute to father. Here people welcomed and respected her as she made them proud. In the final of the tournament, India’s first goal was made by Captain Rani Rampal in the third minute.

Lalremsiami is getting appreciated by the masses for her courageous decision she made. Her move is very inspiring. The team’s head coach Sjoerd Marijne had given her the option of flying back home to attend her father’s funeral, but Lalremsiami had other ideas. “She told me, ‘I want to make my father proud. I want to stay, play and make sure that the team qualifies,’” Marijne told DNA.

“Every player went and hugged Siami after the match. It is not easy to deal with a big loss at such a young age. And even though she didn’t score, she gave everything for the team. Indians should be proud of Siami.”

And yes, we are proud of you Lalremsiami!