Home » High Life » You Can Charge Your Mobile Phone With a Potato, Know How

You Can Charge Your Mobile Phone With a Potato, Know How

by Rimple Verma
in High Life
Reading Time: 2 mins read
A A 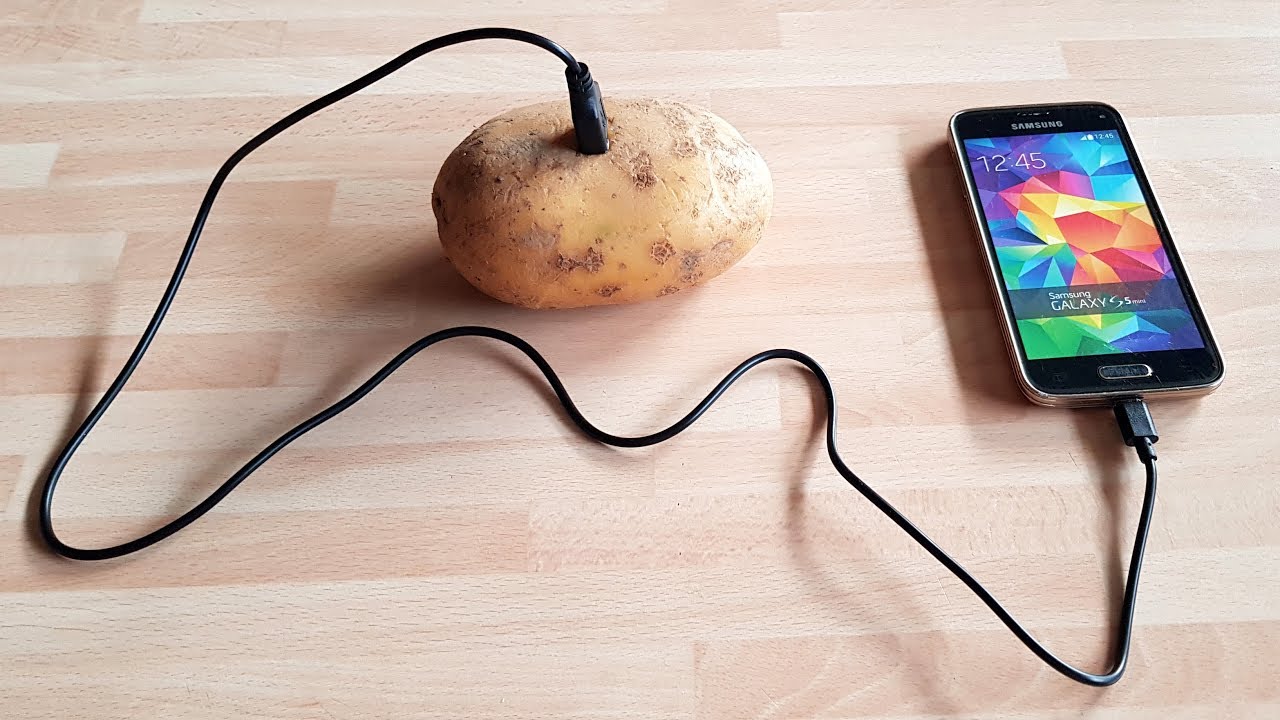 Mobile phones are today’s necessity. But like all other gadgets that make the work of people easy, it also needs electricity to function. Electricity has brought convenience for us but at the same time, the energy crisis is a looming issue. The discharging of a mobile phone depends on its consumption. Longer you use, faster the phone will getting discharge. However, finding a source of electricity is easy in today’s time but still, you can’t find it everywhere! So what to do in such case? A potato will help you out! Yes, you read it right! A potato.

Science Behind – Charge Your Mobile Phone With a Potato

According to researchers, a potato has the essential to charge your phone. It can be used as a power source for remote areas that do not have access to electrical grids like most of the cities across the globe. A quarter of potato boiled for eight minutes can be used to power LED lights, mobile phone and other electronics. The potato battery kit includes a wired copper cathode and a zinc anode.

But why to use potatoes? The question may puzzle you. Potatoes are fund easily in every nook or corner of the world. Do you know it is the fourth most abundant food crop on the planet Earth? It is available easily everywhere. The potato does not actually act as a power source but rather as a salt bridge, providing electron current to flow between the two metal poles, conducting electricity. This research could pave the way to other new and unconventional sources of electricity.