Home » Entertainment » IIFA Awards 2022: Abhishek Bachchan Comes Down From The stage Amid Performance And Did This

IIFA Awards 2022: Abhishek Bachchan Comes Down From The stage Amid Performance And Did This 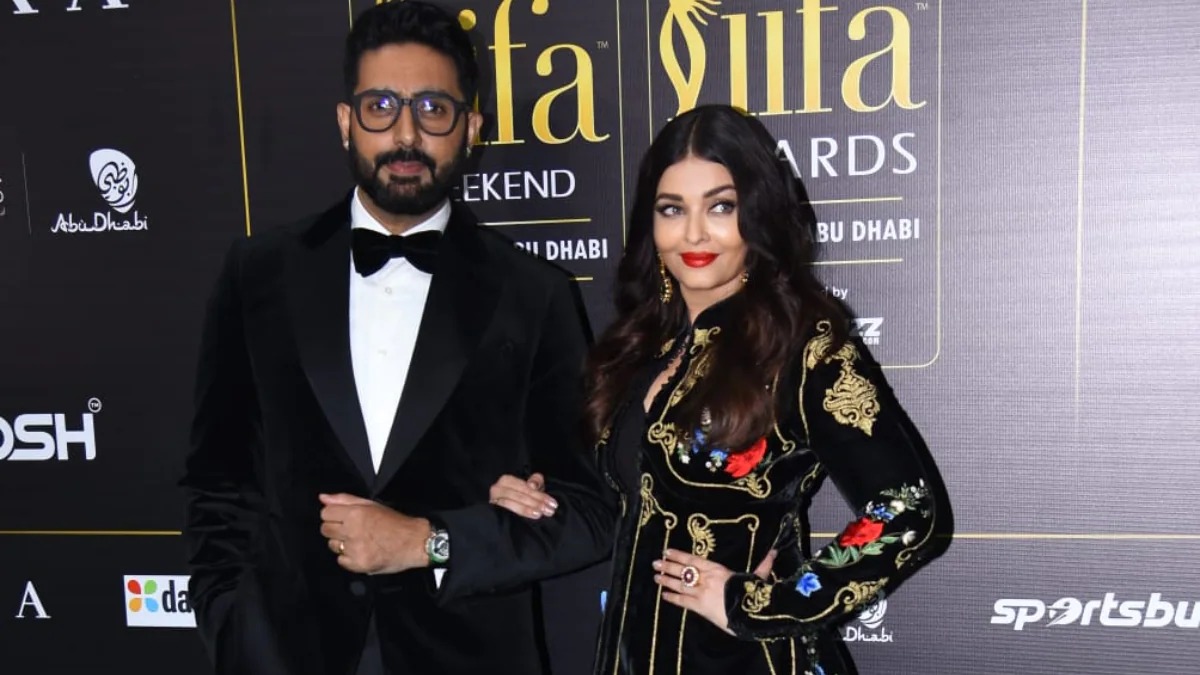 Many stars gave a special performance at the IIFA Awards 2022. A video of Abhishek Bachchan’s performance from this award ceremony has surfaced. In the video, Abhishek Bachchan is dancing with his wife Aishwarya Rai. During this, his daughter Aaradhya Bachchan was also present. Fans are very much liking the chemistry of the Bachchan family.

Abhishek Bachchan was giving a special performance at IIFA. Suddenly he came down from the stage. He started dancing fiercely with his wife Aishwarya Rai and daughter Aaradhya Bachchan. Aaradhya Bachchan also started dancing after seeing her father. Let us tell you that earlier the look of Abhishek, Aishwarya, and Aaradhya was revealed on the green carpet of this award ceremony. Aishwarya Rai Bachchan is wearing a plain black color gown. Apart from this, she has carried a front open long jacket. Floral embroidery of golden and multi-color has been done on it. The actress has done middle parted open hair styling.

Did Karan Johar’s Birthday Party Turned Out To Be A COVID-19 Hotspot? 55 Guests Reports Positive So Far

Twitter reacts India’s tactics in the warm-up game after players bat twice in single innings; Pujara bats for both sides