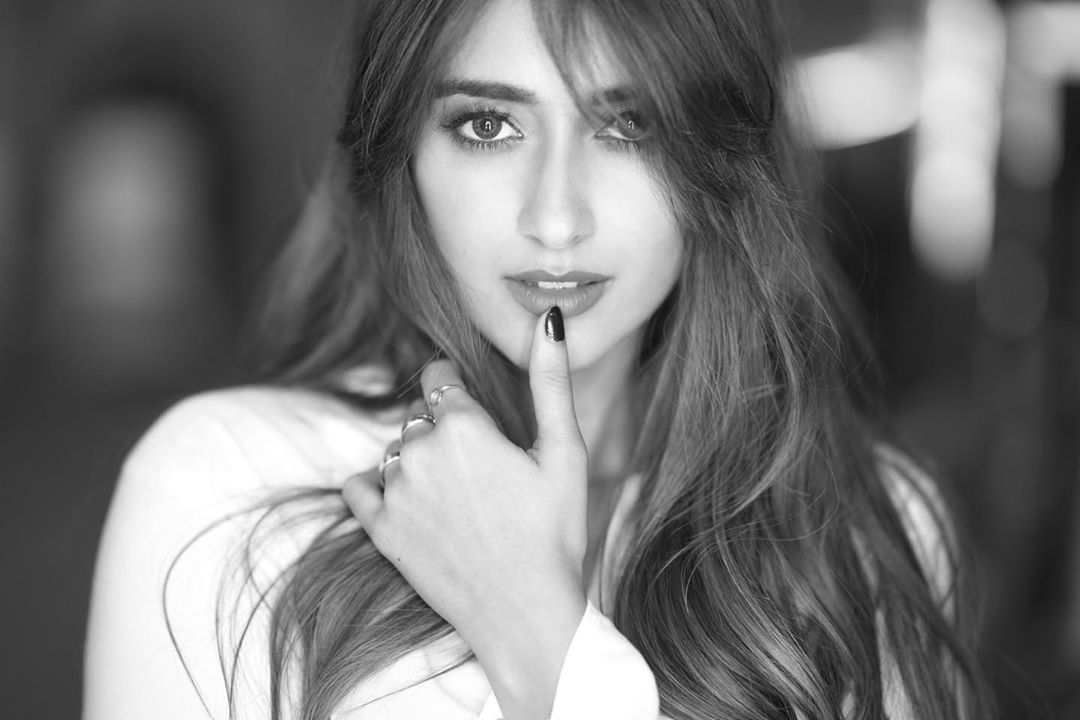 Showbiz is not an easy place to be, especially if you are an actress. Ileana D’Cruz recently became a target of cyberbullying but she was the one who knows how to hit back like a boss.

It all started with Ileana’s decision to use the ‘Ask Me A Question’ feature on Instagram. One fan asked her, ‘when did she lose her virginity?’ Ileana’s response is winning the internet. “Wow. Nosy Much?? What would your mother say tsk tsk”, she wrote.

Meanwhile, recently, she was spotted at Mukesh Ambani’s Ganesh Chaturthi celebrations on Monday. She was looking absolutely gorgeous, wearing a pink ensemble for the puja. According to the reports, the actor has reportedly split from her husband, Andrew Kneebone. The two unfollowed each other on social media platforms and Ileana also deleted their previous posts together. However, the couple had never spoken about their relationship publicly, she had referred to him as her ‘husband’ in some old social media posts.

On the professional front, Ileana was last seen on the big screen opposite Ajay Devgn in Raid, which hit the screens earlier this year. The film raked in over Rs 100 crore at the box office.

She will be seen next opposite Ravi Teja in the Telugu film Amar Akbar Anthony, directed by Srinu Vaitla.