IND vs SA: “It’s been challenging to get 6 captains in 8 months,” says Indian coach Rahul Dravid 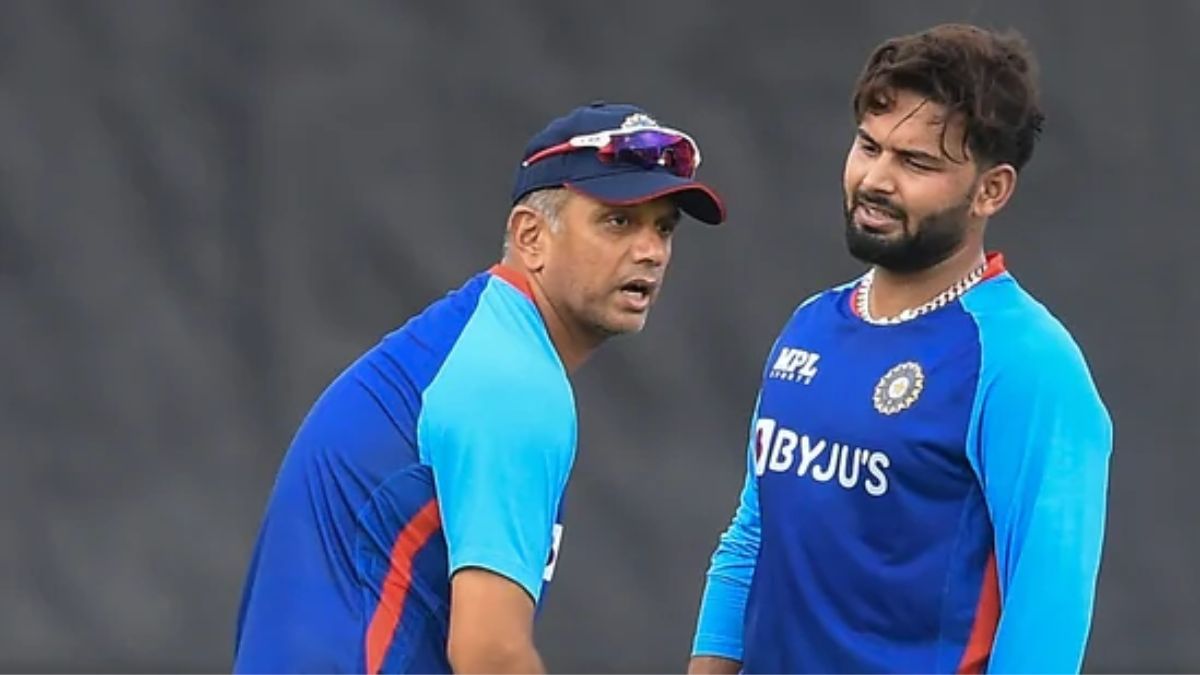 India is dominating the series by snatching away the momentum o which South Africa initiated.

The “winning-mantra” for the visitors seem to get lost after failing in the last two games which brought India back to the series and created today’s last T20 as the series decider.

Bengaluru’s M Chinnaswamy is famous for hosting some of the memorable matches for team India and tonight is going to be yet again a historic moment if the home side snatches the win.

Indian coach Rahul Dravid stated that the team has been struggling with some challenges which is beinh tackled gradually. Rahul confesses that having 6 new captains in the course of 8 months was a never a plan and the excitement of coaching team India has been challenging also.

“It (coaching) has been quite exciting, it has been good fun, I must say. It’s been challenging as well, we have got six captains in the last eight months, which actually wasn’t the plan when I started, but it’s the nature of the number of games we are playing, it’s the nature of Covid, so I have had to work with quite a few people, it has been great fun. A lot of other guys have got an opportunity to lead, we have got opportunities to create more leaders in the group. We have constantly strived to get better, we have tried a lot of different people. In the last eight months, touring South Africa was a bit of a disappointment in terms of Test cricket. Our white ball cricket has been good though, shows the character of the team. It was incredible to see the fast bowling talent we have (during the IPL), especially with few of the bowlers clocking such (fast) speed. A lot of youngsters got an opportunity to showcase their skills, and a lot of them came good, those are really good signs for Indian cricket, exciting times ahead,” said Indian coach Rahul Dravid.

Rishabh Pant engages with fans despite BCCI restricted such acts

‘Pretty Little Liars: Original Sin’: Release date, cast, and everything we know so far about the sequel series