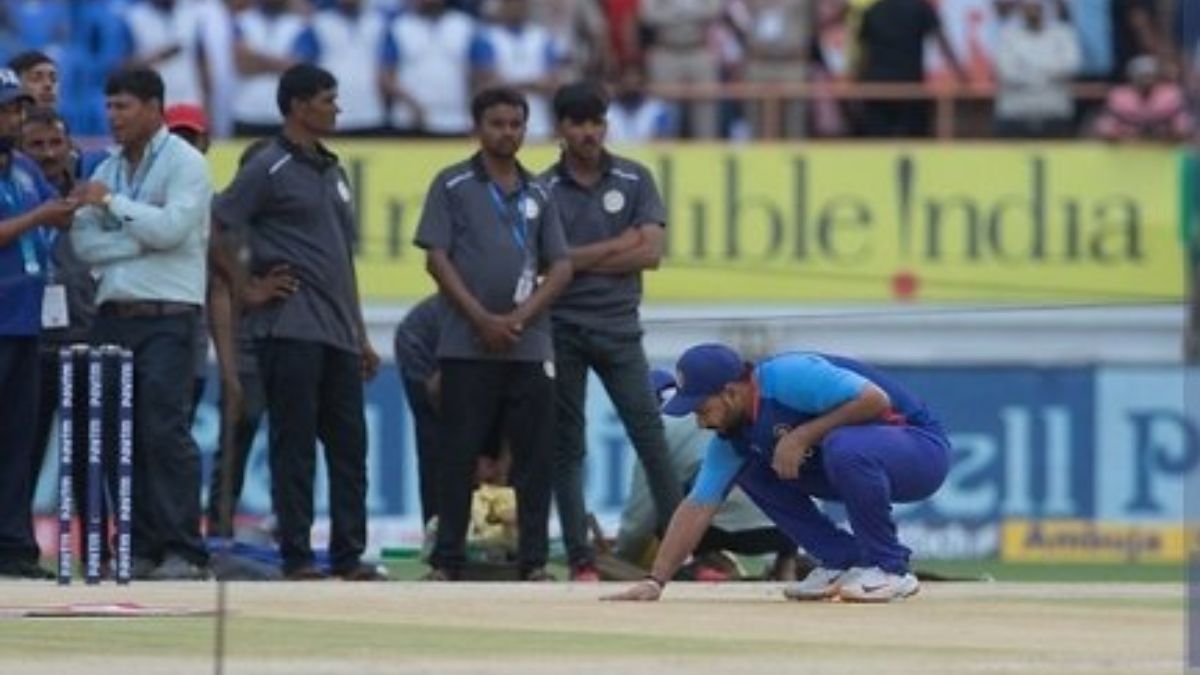 With all the reports suggesting that Rishabh will be leaving for England and Hardik will be leading the last two games, has certainly claimed to be false after Rishabh walked out for his fourth game as a leader for the hosts.

Rishabh Pant tried a trick to flip the coin with his another hand this time but failed to win the toss again and with everything being same, South Africa will be bowling to chase in the magical stadium of Rajkot.

India is hosting the fourth T20I against the Proteas and Rishabh Pant and company have managed to make a comeback in the third T20I after losing the first two. The third T20I win also broke the sequence of South Africa’s continuous run of defeating team India.

The game is scheduled to begin at 7:00 PM (IST) and the fourth game is being hosted by Rajkot.

‘Westworld’ Season 4: Trailer, release date, cast, and everything we know so far 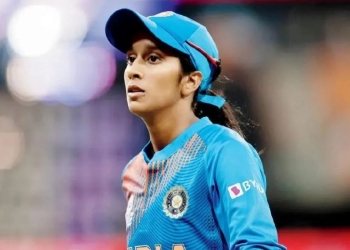 INDW vs SLW: Rodrigues departs with a terrific knock of 33 runs

INDW vs SLW: India is yet to reach 100 with just 5 overs left