Sushant Singh Rajput committed suicide by hanging himself on June 14 at his home in Bandra, Mumbai. A few days before the...

GOSSIP
More
Trending Indian Cricketers Who Married Divorced Woman And Are Second Husband of Their...
Trending

It was Hasin Jahan’s second marriage to Mohammed Shami. She was first married to Saifuddin in 2002. He runs a general store in Siuri, Birbhum in West Bengal. The couple got two daughters (now 14 and 10 years old) from this marriage. This marriage didn’t last long and in 2010 they both divorced.

Mohammed Shami and Hasin Jahan met in 2012 IPL when Hasin Jahan worked as a cheer-leading girl. They married in 2014. The couple has a daughter together which makes Hasin Jahan a mother of 3 daughters from both the marriages.

Harbhajan met Ayesha on Facebook after finding Harbhajan Singh was a mutual friend. He asked Harbhajan to introduce him to her. They met and fell in love. However, their journey to become one was never easy. Shikhar’s family was against it because Ayesha was ten years elder than him and was a divorcee with two children already. However, Dhawan did not just give up that easily and finally married her and now they have their own son, making them the parents of three children.

It was the much-talked relationship. It was a controversial love triangle. Murali Vijay was involved in an affair with Dinesh Karthik’s wife. It was an extramarital affair of Nikita. When Dinesh came to know that he divorced her, hence she married Murli. 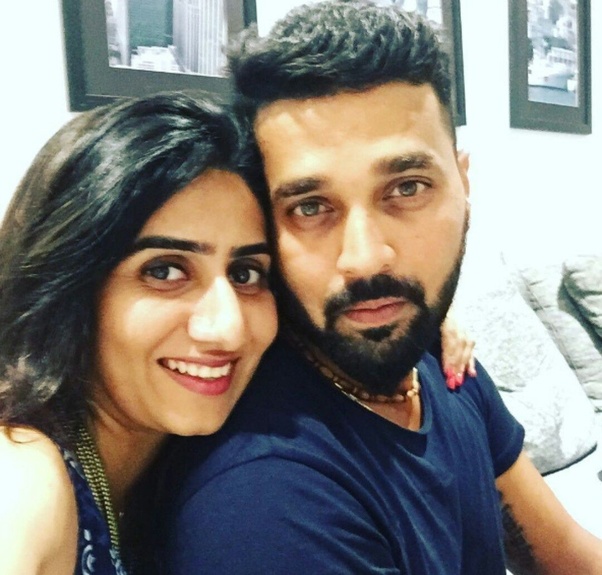 The ace cricketer married Chethana who was a divorcee in 1999. The couple has two children – son Mayas Kumble and daughter Svasti Kumble. He also has an adopted daughter Aaruni Kumble (Chetna’s daughter from her first marriage).

Sussanne Khan ex-wife of Hrithik Roshan revealed that her account has been hacked. She also shared a hand-written notice to inform everyone...
Read more

Kangana Ranaut and her sister Rangoli Chandel again got into another controversy. After an FIR was filed against them by Bandra court....
Read more
Trending

Sanjay Dutt’s Make Over Amid His Cancer Treatment: Watch Video

Actor Sanjay Dutt who was struggling with cancer will be soon out of it. The actor recently visited Aalim Hakim's salon to get...
Read more
Trending

The coronavirus epidemic affected the livelihoods of a large number of people. This has had a direct impact on the income of...
Read more
Trending

Baba Ramdev Falls Off The Elephant While Doing Yoga On Him

Yoga Guru Baba Ramdev is in Mathura these days, he is practicing yoga on elephant in Ramanrati Ashram situated in Mahavan. Baba...
Read more