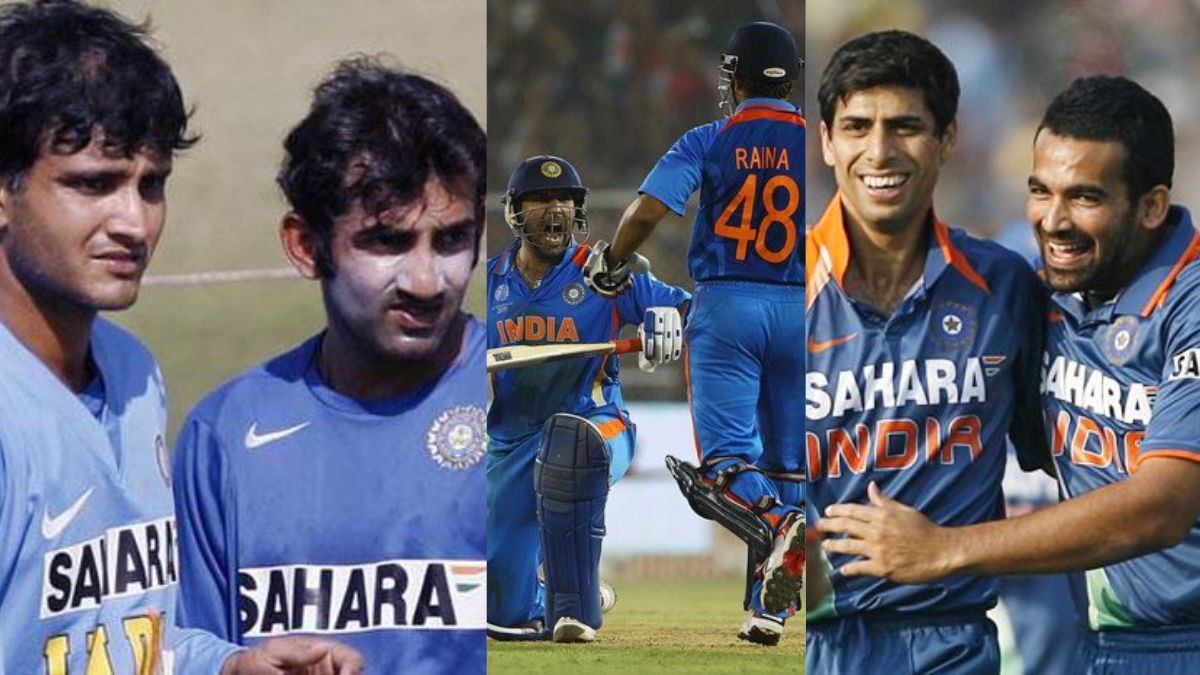 Team India is one of the national side to have plenty of right handed players, so much that India can produce three teams of capped players, all of which will be right handed and still there will be benched players at the pavilion.

India is always planning for a balanced team and the major aspect to it is to have a righty-lefty companion. Other than that team India has always lacked for left-arm pacers as compared to what the Indian batters play against the Pakistani or Australians left handed pacers.

If talked about all time playing XI for left handers only, Gautam Gambhir will top the list to open the innings with Shikhar Dhawan as his partner.There is no doubt that Rishabh Pant can be a good choice to keep the innings and to assit the man in the middle order are two of the greatest – Suresh Raina and Yuvraj Singh can perform well in the middle order and bowling as a part timer but the bowling unit with Zaheer Khan, Irfan Pathan and RP Singh can do a blast. Ravindra Jadeja will be another top left handed all rounder who can assit well from the middle order. And not to forget the main man who will be leading this left handers will be none other than BCCI President but a superstar player – Sourav Ganguly. Ashish Nehra will be deputy to Sourav Ganguly and will also add some pace in the playing XI unit.

Jacqueline Fernandez reacts after her song Applause is set to compete…

95th Academy Awards: ‘Everything Everywhere All at Once’…