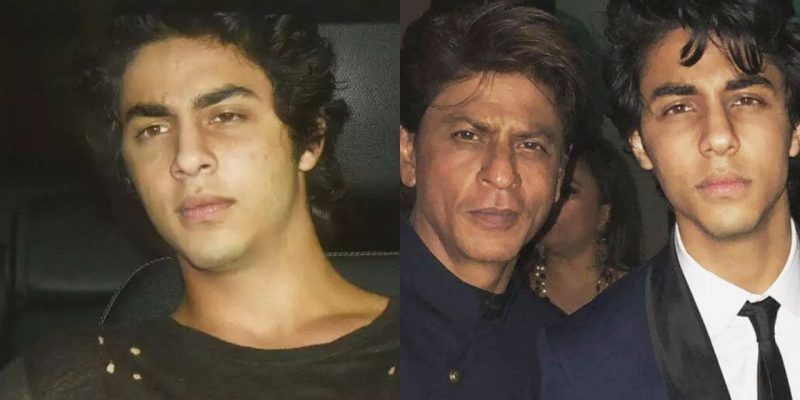 A video of Superstar Shahrukh’s Son, Aryan Khan who was at the cruise party has gone viral. So scroll down to know the netizen’s reaction to it.

Aryan Khan became a hot topic of discussion among the netizens when he was arrested by the narcotics department who raided a cruise ship in Mumbai. It was a piece of shocking news for all of Shahrukh’s fans. Where some trolled and criticized him others showed their sympathy towards him. According to the reports, it is also being told that he was taking drugs for 4 years. As he himself admitted it.

The news shocked everyone on 3rd October when it circulated all over. In connection to this, the superstar’s son has also been questioned by NCB. Along with other 10 people. Now amid all these a video of the inside party is taking over cyberspace. In which a lot of people are seen having fun. At 3:30 pm. Check out the video below.

Take a look at the video below:

After all, he is the son of Bollywood Badshah. So everyone is expressing their opinion about Aryan khan who was present at the cruise party “Namascray” that was held by Delhi’s event management agency. And soon after the video came out many even supported him.

Check out the netizen’s reaction:

“Why that poor Aryan is getting targeted among sooooo many ppl???!!!!! Isn’t it deliberate???” commented another user.

A netizen wrote, “Just becoz he is SRK son thats why. Nothing will be proved I know! No second thought coz he is raised by SHAH sir. ❤️”

Another netizen wrote, “But why only SRK’s son name is in media whereas we can see 2 more people were taken with him and yeah in d party more den 100 people?? Den y only one name??”