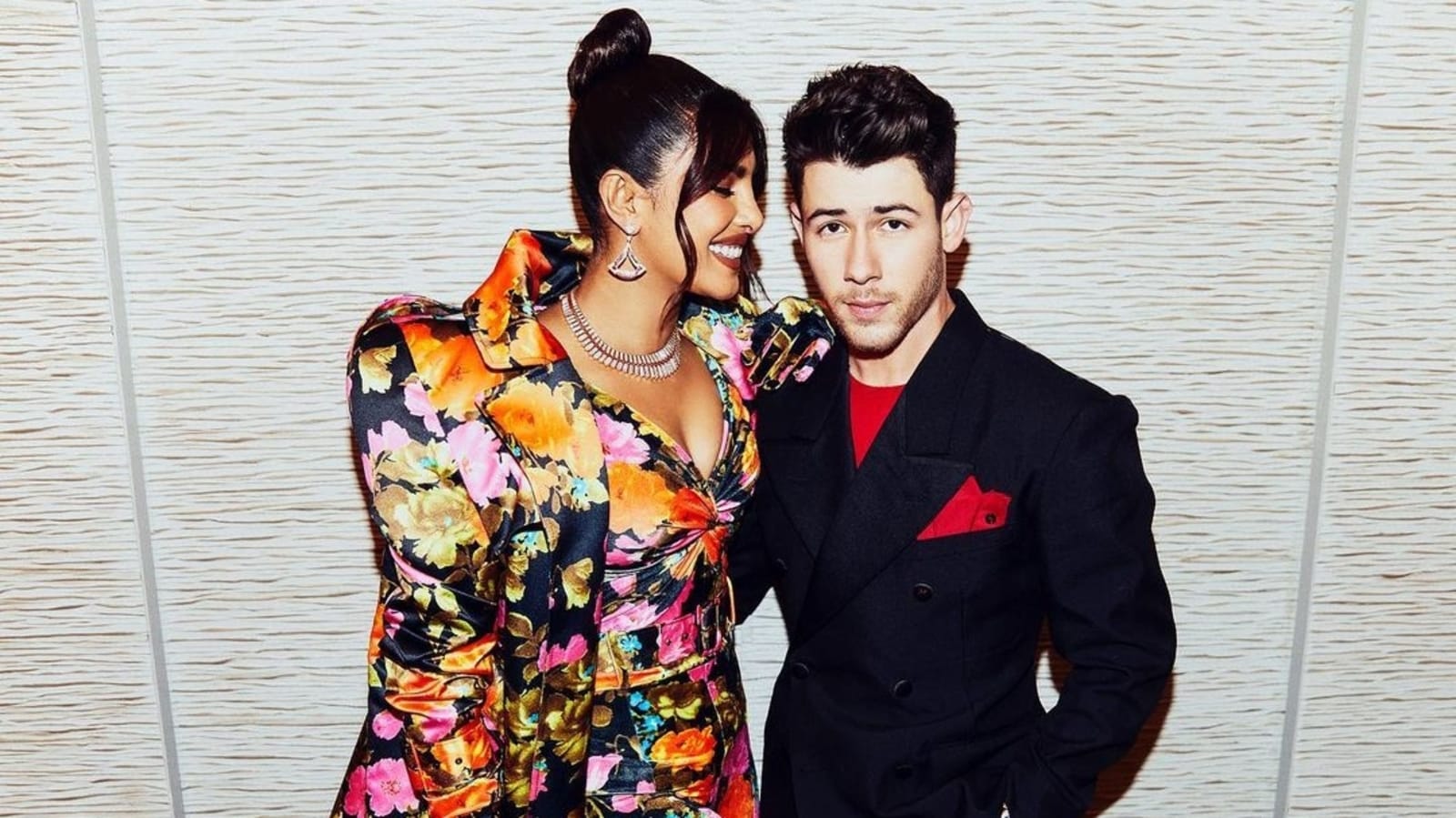 Bollywood’s Desi Girl Priyanka Chopra, who has made her mark around the world, and her star husband Nick Jonas are going to complete three years of marriage today.The chemistry of both is very much liked by the fans. Maybe that’s why Nick has also got the title ‘National Brother-in-law’.

Let us tell you that when Nick saw Priyanka in the American show ‘Quantico’, she liked him very much. Nick was in awe of her at that very moment.He himself revealed in an interview to Vogue magazine that he had first messaged Priyanka’s ‘Quantico’ co-star Graham Rogers.In the message, Nick expressed his feelings and said that Priyanka is very beautiful.Initiative

When Priyanka got Nick’s message through her co-star, she was surprised. However, after that in 2016, Nick messaged Priyanka on Twitter. In this, Nick wrote to Priyanka, ‘Some of our common friends are saying that we should meet.Seeing this, Priyanka wrote a message to Nick, ‘My team can read this message on Twitter.’ Then he gave Nick his mobile number. After this, a quarrel started between the two.meeting

Priyanka invites Nick to her house

Priyanka and Nick first met at a drink party in New York . After this Priyanka called Nick to her house. Nick told that there was a very long talk between the two that day.In 2017, Priyanka and Nick were invited to the Met Gala by designer Ralph Lauren.Nick said that during this time when he saw Priyanka in a public appearance for the first time, he was completely clean bold proposal.

Nick proposed to Priyanka in Greece

In the third date, Nick understood that Priyanka was the girl he wanted to marry. According to Nick, he proposed his dream Mallika Priyanka in Greece. Nick got down on his knees and said to Priyanka, “Can I wear this ring to you? Can I become the luckiest person in the world by marrying you?”Nick told that after 45 seconds of silence, Priyanka told him yes.Information

Priyanka and Nick got married as per Christian customs on December 1, 2018 . On December 2, both of them took seven rounds according to Hindu customs. After this Priyanka-Nick gave a reception in Delhi .