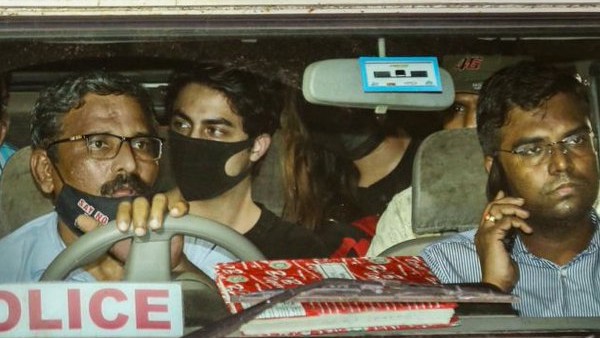 Shahrukh Khan has been very busy for some time and he is not in the mood to talk about his son Aryan Khan. It is being said that he is very angry with Aryan Khan’s arrest. Shahrukh Khan has remained completely silent till now and seeing him, it seems that the same will happen in future also. At this time the news is coming, a source close to Shahrukh Khan has made a disclosure.

There is a report in Times of India that Shahrukh Khan will not say anything on Aryan nor is he going to give any interview on it. According to this report, it has been said that..

Let them talk about what happened to Shahrukh Khan’s son and Shahrukh Khan has got many big offers to do so. Some of these proposals have come from international media.

For this they are also ready to give a lot. But Shahrukh Khan has completely rejected this and he has refused to say anything. Though he has a lot to say but he will not. Shahrukh Khan is only talking to his friends in this matter and is advising them about everything.

But Shah Rukh Khan is focusing on how to get justice for what has gone wrong with Aryan. Significantly, Aryan Khan was arrested by NCB during a cruise party. NCB said that Aryan Khan was taking drugs.