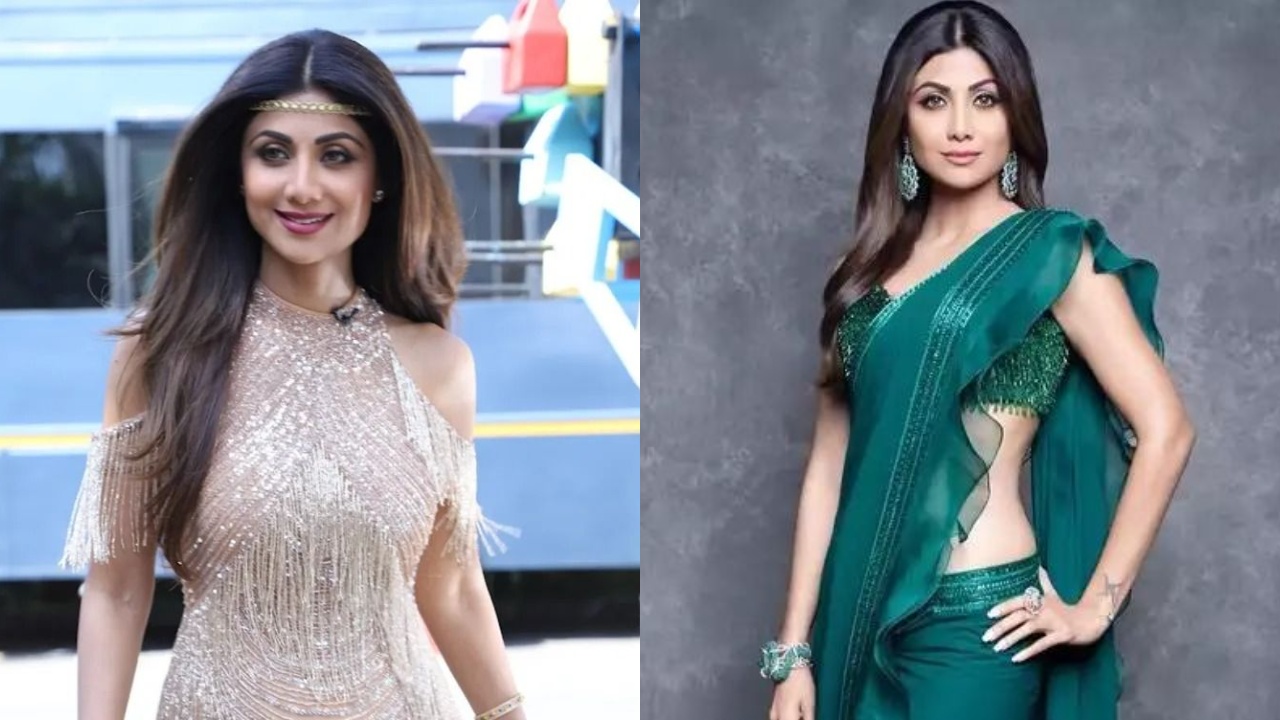 Shilpa Shetty is an actress, for whom fans are still crazy. After she appeared in the film Hungama 2. People want to watch her more. In fact, as per the reports, the actress is now on to her next project. However, currently, there is no official announcement in response to this. But if the information is correct. It will be good news for her fans.

So what made people think about her new project was the script in her hands that she was holding after she was snapped wearing a white high-neck top with denim jeans at Mumbai airport. Seeing the actress anyone can say that she was in holding the script. But hardly anyone knows about her project. A source close to her revealed that “The actress is looking for a challenging role for her next outing. Right now, Shilpa Shetty is busy reading a few projects and is taking time to lock a script but might soon make an announcement.”

Shilpa is no wonder a brave actress. And even after so many controversies, she managed to get back as a judge on the show Super Dancer. She has also been offered new projects. Even though the case is still going on. She is handling the matter courageously.

Also, read Imlie actress Preet Kaur Nayak feels her character in the show is quite realistic