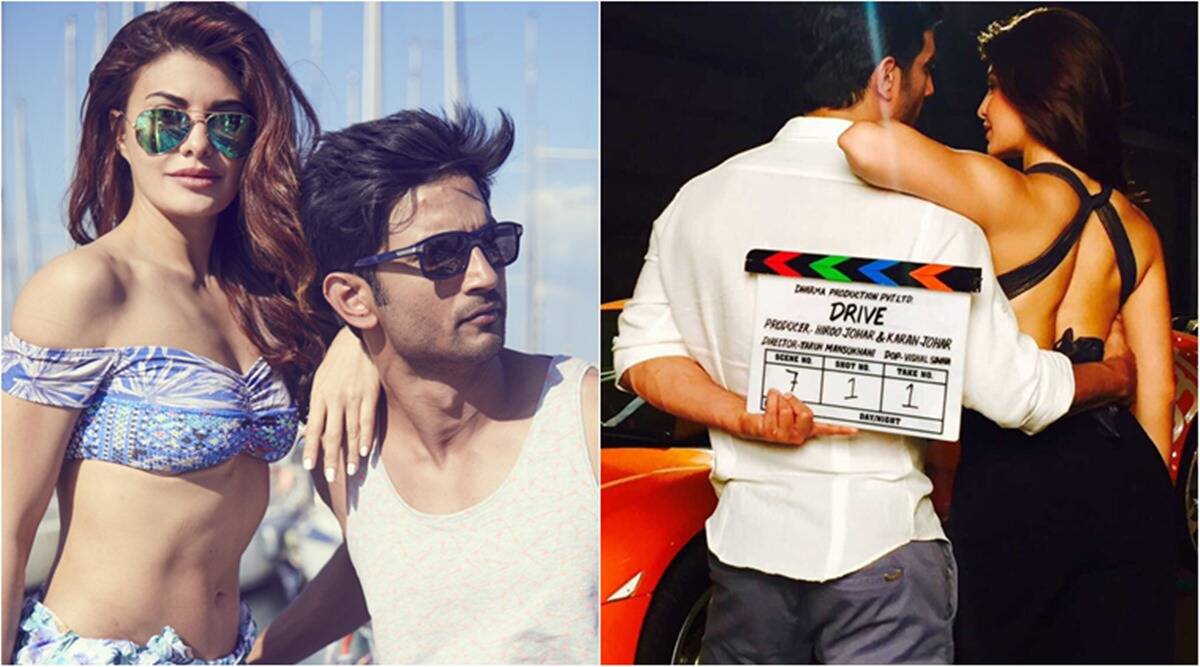 It has been 1 year since the release of the film ‘Drive‘ by the late actor Sushant Singh Rajput and Jacqueline Fernandez. Jacqueline became emotional by remembering Sushant on this occasion. She shared the post on social media on the completion of one year of the Drive.

In another story she shared a picture from the film with the actor himself, which says, ‘I wish he was still with us, we miss you Sush.’