Saif Ali Khan and Kareena Kapoor Khan are one of the most beloved couples in Bollywood. In the year 2021, a little... 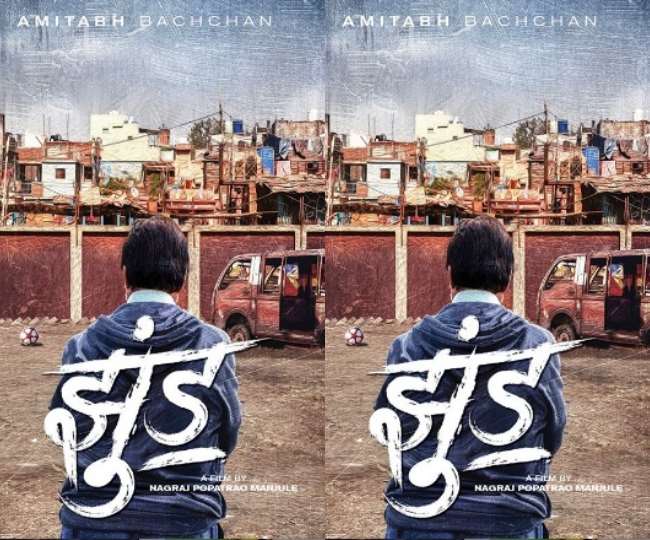 In this poster, Big B’s face is not shown but his back is shown. Also, there is a colony in front of him which has a football and a knocked down van parked near the wall. Amitabh Bachchan is in the role of a retired sports professor who teaches the slum children to play football. While sharing the poster, Big wrote, ‘First glimpse of the Jhund’.

Apart from ‘Jhund’, Amitabh will also be seen playing an important role in ‘Brahmastra‘. The film is being directed by Ayan Mukherjee in which Ranbir Kapoor and Alia Bhatt also have important roles. Apart from this, Amitabh will also be seen in ‘Chehre‘. Emraan Hashmi will be in the lead role with Amitabh in the Chehre. The poster of this film has also been released and the film will be released on 24 April 2020.

Also read: Disha Patani Boosts The Temperature In This Red Bikini From The Sets Of Malang