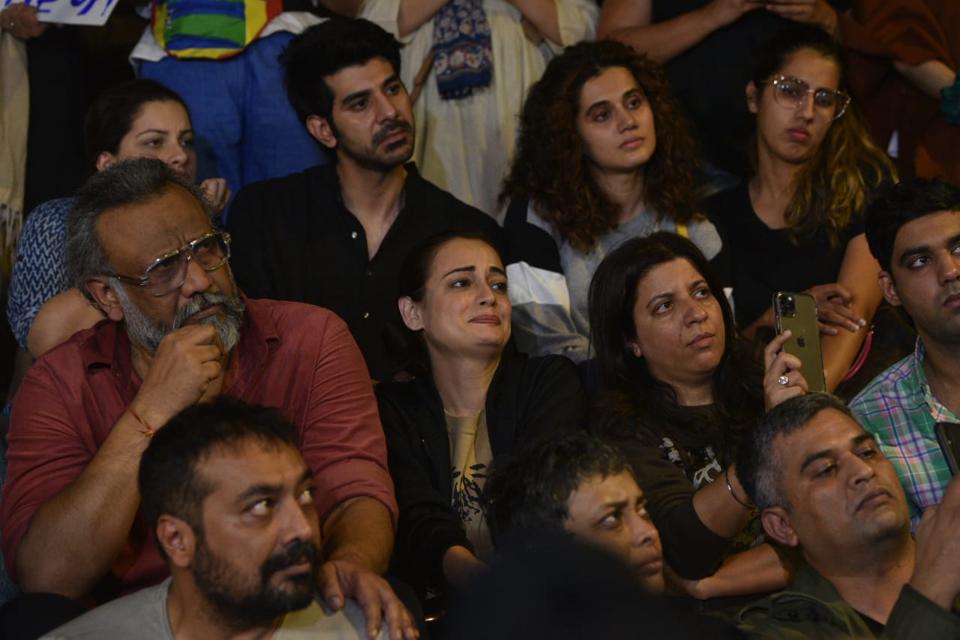 The violence was protested across the country after the attack on students at the Jawaharlal Nehru University Campus. Protests against violence were held in different parts of the country. After this brutal incident, there was a protest in Mumbai, in which students, the general public as well as Bollywood celebrities joined and raised their voice against this violence. Apart from the celebs who went on display, many celebrities had condemned the attack on students through social media. Many screen artists including Diya Mirza, Anurag Kashyap, Zoya Akhtar, Tapsee Pannu, Vishal Bhardwaj, Swanand Kirkire, Richa Chadha, Anubhav Sinha, Gauhar Khan participated in this performance on Mumbai’s Carter Road. During this time, the celebs appeared with slogan boards and flags in their hands. Anurag Kashyap, who arrived at the performance, had a board in his hand, on which ‘End’ was written. Apart from this, many other celebrities also appeared here and shouted slogans against violence. Diya Mirza shared a live video of the protest on Instagram while Swanand was seen singing the song in a gritty protest.

During the protest, Vishal Bhardwaj and his wife and Singer Rekha Bhardwaj also sang the song of the film Haider. Now pictures of this performance are going viral on social media. At the same time, the I StandWith AnuragKashyap hashtag was also trending on social media. After this, many Bollywood celebrities have shared pictures of the performance. JNU students were attacked by some masked people on Sunday evening, in which many students suffered serious injuries. Students have come out in huge numbers to protest against the shameful incident that happened inside the JNU campus. The students after brutal attacks demanded the central government to take strict action against the offenders. In the same violence, the president of JNU Students’ Union was also badly injured.

Happy Birthday Bipasha Basu: The Actress Gets Adorable Wishes From Loved Ones As She Turns 41 Today 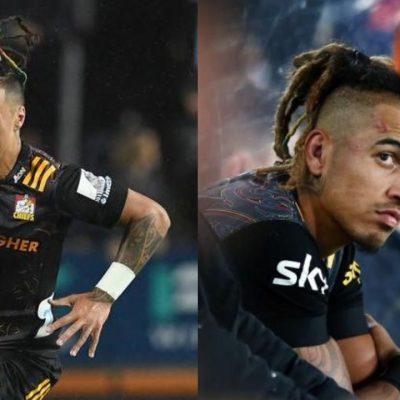 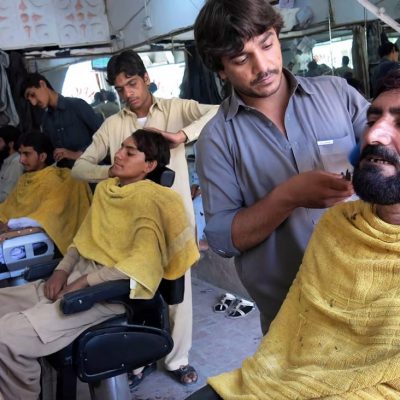 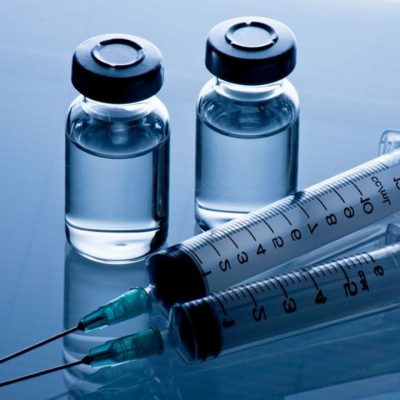