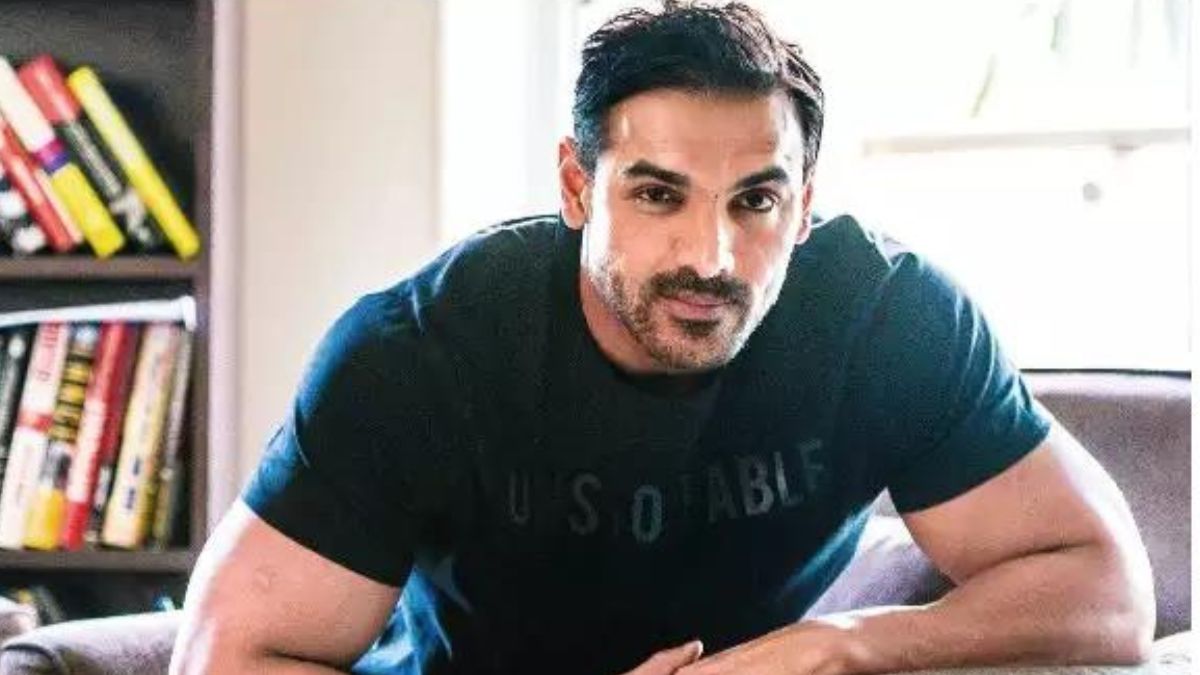 Actor John Abraham, who was previously seen in ‘Ek Villain Returns’, has announced his next project on the occasion of Independence Day. The movie is titled ‘Tariq’. Aside from featuring in the movie, he will be co-producing it.

The actor took to his Instagram account and shared the update with his fans. John likewise posted t the first look of the movie. The image features an oak leaf and a blue sky full of stars. The actor likewise uncovered that the movie will release next year on August 15.

Sharing the photo, John penned, “Aazadi ki ‘Tariq’, 15 August, 2023. ‘Tariq’ is our next creative collaboration with Bake My Cake Films after Tehran and Batla House. Time to celebrate the freedom to tell good stories. #AzadiKaAmritMahotsav. 🙏🏻 Directed by #ArunGopalan, Produced by @thejohnabraham, @sandeep_leyzell and @shobhnayadav. Written by @writish1 and #LalitMarathe.”

Many fans reacted to the post. One of the fans commented, “Wow ! So excited 🤩 happy independence day John 💖.” Another fan said, “@thejohnabraham Still processing your portrayal of the cabbie in Ek Villian Returns. Been a fan since WATER.”

In the mean time, John has ‘Pathaan’ with Shah Rukh Khan and Deepika Padukone. The movie is set to release next year in January. He likewise has ‘Tehran’with Manushi Chhillar.

Down with dengue, Kangana Ranaut celebrates Independence Day at home