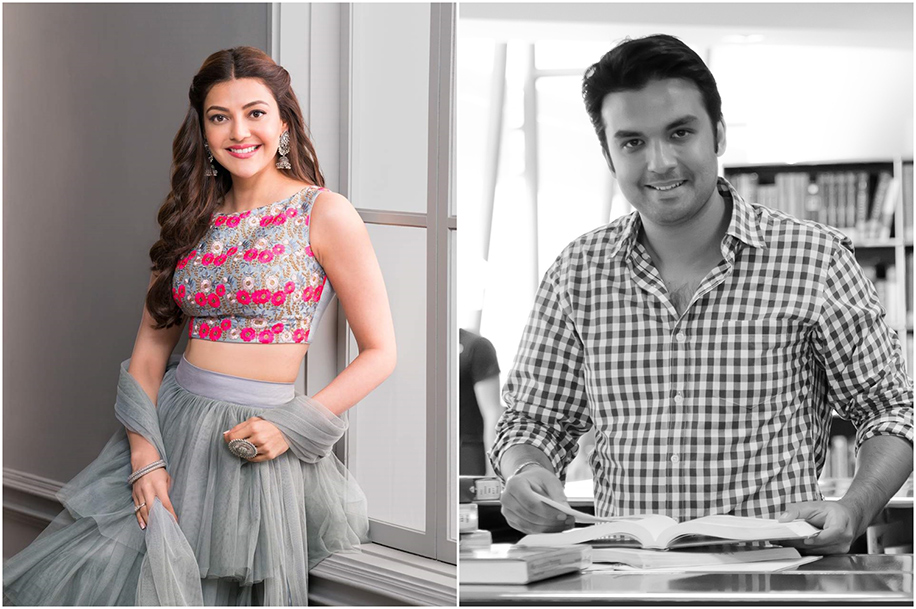 Actress Kajal Aggarwal shared a happy news with her fans. The actress took to social media and confirmed that she is getting married to Gautam Kitchlu this October.

Issuing a statement on Tuesday actress Kajal Aggarwal confirmed that she is getting married to her boyfriend Gautam Kitchlu who is a businessman in an e-commerce company that deals with interior design and home decor solutions. The actress said that she will have a small private ceremony this month in Mumbai instead of a gala wedding ceremony.

Taking to her twitter account the actress announced. “It gives me immense joy to share that I am getting married to Gautam Kitchlu, on October 30, 2020, in Mumbai, in a small, private ceremony surrounded by our immediate families,” She further wrote “This pandemic has certainly shed a sobering light on our joy, but we are thrilled to start our lives together and know that all of you will be cheering us in spirit. I thank you for all the love you have showered upon me over the years and we seek your blessings as we embark upon this incredible new journey.,”

Kajal made her acting debut in the Hindi film industry in 2004. And after that, she appeared in many Bollywood movies. Currently, the actress is lined up with the movie from the Tamil industry named Paris Paris, the Tamil remake of the Bollywood hit film Queen. She will also be seen in her upcoming project ‘Indian 2’, which also stars actress Rakul Preet Singh alongside her. Apart from this, let us tell you Kajal was fortunate to survive after a crane crashed on the sets of the film Indian 2 which stars her and Kamal Haasan in the lead. Three people were killed in the shooting spot. However, Kajal was in the safe zone.

Although Kajal is getting married, this doesn’t mean that she will quit acting. The actress herself talking about her career plans gave clarifications and wrote, “I will still continue doing what I cherish the most – entertaining my audience – now, with a whole new purpose and meaning. Thank you for your unending support”

Avoid Eating These Foods Before You Go To Sleep