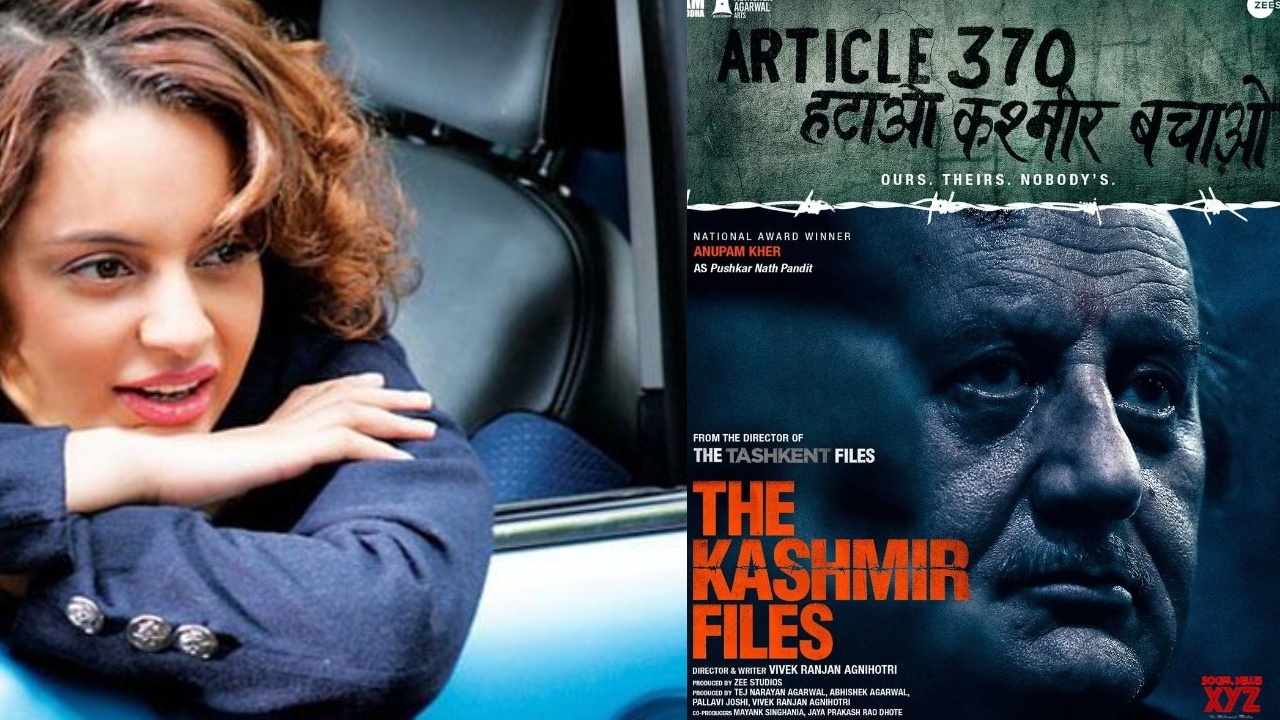 Kangana Ranaut on The Kashmir files

After a lot of talks about The latest film The Kashmir Files by Vivek Agnihotri. Here comes Kangana Ranaut’s reaction to the film.

Vivek Agnihotri’s latest offering “The Kashmir files” has nailed it all over and has been gathering heaps of praises. After all, it has something that has shaken everyone. Despite limited promotion and screen counts, and in competition with “Radhe Shyam” it become a winner at the box office. Not just the fans but also the critics are commenting on it. This film on Kashmiri pandits features Mithun Chakraborty, Darshan Kumar, Pallavi, Joshi, Anupam Kher among others. All praise to the actor for their terrific performance in the film.

The film portrays the story of the Kashmiri Pandits community which is based on a true story. And now the houseful theatres are proof that it is a superhit film. Amid all this, the reaction of the controversial queen Kangana Ranaut is also making rounds all over. The actress who is bold enough to make a straightforward statement spoke about the Bollywood zipping the mouth in response to this. The Manikarnika actress took to photosharing application and dropped a note that reads: “Please notice the pin-drop silence in the film industry about #TheKashmirFiles. Not just content even its business is exemplary… Investment and profit proportion might be such a case study that it will be the most successful and profitable film of the year.”

Also, read Boycott ‘The Kapil Sharma Show’ Trending Due To The Kashmir Files: Here’s The Reason Why

Boycott ‘The Kapil Sharma Show’ Trending Due To The Kashmir Files: Here’s The Reason Why

ENG vs IND: Match Preview for the final clash

ENG vs IND: Arshdeep Singh called up for the ODIs