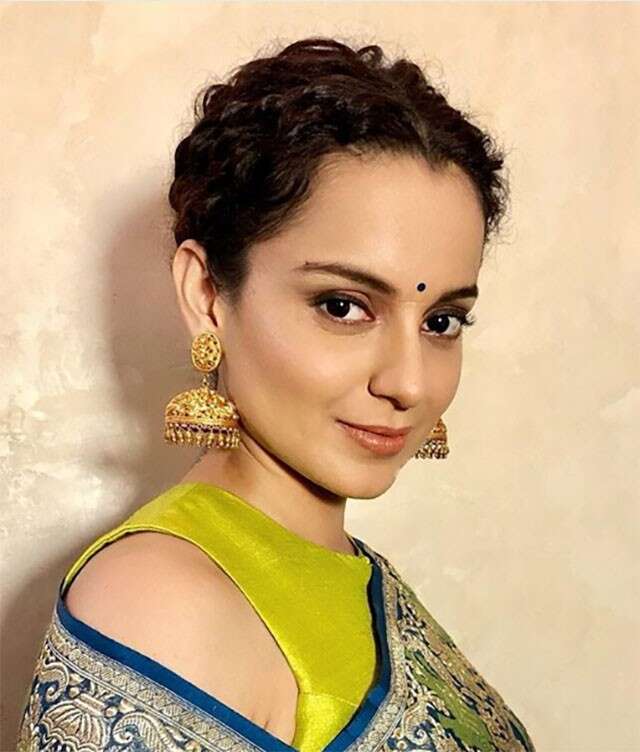 Bollywood actress Kangana Ranaut, has recently given her opinion about CAA Protest. The actress said “The condition of this country is such that there are so many, who are dying of malnutrition. So it’s not correct for people to instigate violence and in the name of democracy, we are still hung on to pre-Independence era.”


Kangana Ranaut is one of Bollywood’s best actresses, she will soon be seen in films like Thalaivi and Panga. Recently, the trailer of Kangana’s film Panga reached the launch event, where she has favored the government over the question of CAA Protest. The trailer of Kangana Ranaut’s upcoming film Panga was launched on the last day. This trailer is getting a very good review from the audience. Kangana reached the trailer launch event where many questions were asked to her apart from the film. When Kangana was asked by a reporter about the CAA Protest going on in the country, she replied, I think whenever you demonstrate something, it is important that you do not violate.

Kangana further said, commenting on those people that only three to four percent people give tax in our country, the rest is dependent on the same tax, who gave you the right to burn buses and trains, that you will riot in the country, the buses worth 70 to 80 lakhs, these are not small amounts, it is not right to do violence in the country, where people are dying of starvation. She says in support of the government that those who are your leaders today they have not come from Japan or Italy. They have risen from a small place to become leaders on their own. We should support the government instead of spreading violence.

On the work front, she will next be seen in sports-drama Panga in which she is essaying the role of a Kabaddi player. Helmed by Ashwiny Iyer Tiwari, Panga is set to hit the big screens on January 24, 2020.