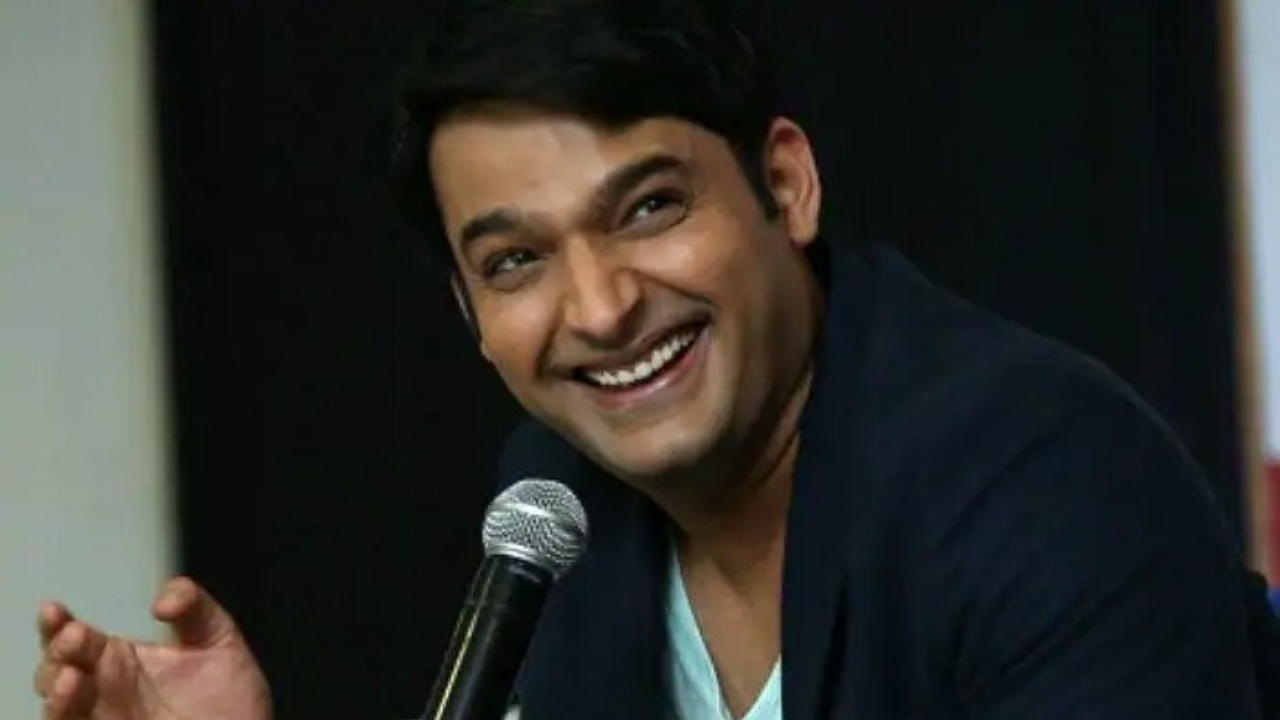 Kapil Sharma and his wife Ginni came up with the good news for their fans and their wellwishers. On Monday morning 1st February, he took to his twitter account to share the news that he has welcomed his second child.

Some time ago Kapil Sharma announced the news about the pregnancy of his wife. And now on 1st February, he gave a piece of good news to his fans by announcing that they have welcomed their second child which is a baby boy. Soon after the news started making rounds, all his fans and B-town celebs extended wishes to him. The couple tied the knot in December 2018 and already blessed with a daughter named Anayra Sharma, whom they welcomed in December 2019. And now this time he is blessed with a baby boy.

Taking to his Twitter account he confirmed the news and wrote “Namaskaar we are blessed with a Baby boy this early morning, by the grace of God Baby n Mother both r fine, thank you so much for all the love, blessings n prayers love you all Ginni n Kapil #gratitude,”

After all, it is bliss to have a child of your own, and therefore many B-town celebs like Riteish Deshmukh, Suniel Shetty Sumona Chakraborty, and others took to their respective Twitter accounts to extend their wishes.

Now talking about Kapil’s work front let us tell you that his most-watched show. The Kapil Sharma Show will go off air soon. And he also cited the reason behind this. One of the reasons was also his wife’s pregnancy, and that’s why when a fan asked him that why he is doing so. To this Kapil replied. “Because I need to be there at home with my wife to welcome our second baby.”

Also, read Why Kajol And Govinda Did Not Appear In any Film Together

Why Kajol And Govinda Did Not Appear In any Film Together