9 Youngest Actresses of The Bollywood Right Now, One is Just 18!

There is no lack of opportunities in the Bollywood world. At the age where people pursue studies, Bollywood gives the opportunity to... 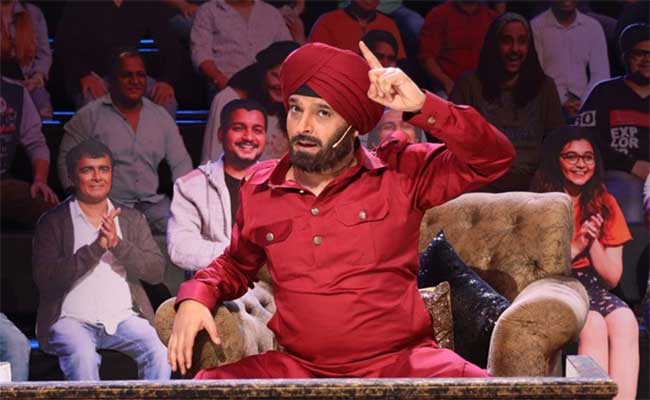 Kapil Sharma is one of those celebs in the television world who does not need an introduction. With his perfect comic timing, Kapil has made a place in the industry. After giving hit shows like Comedy Nights with Kapil and The Kapil Sharma Show, actor Kapil Sharma has become a household name. Kapil Sharma has also made his Bollywood debut along with television shows. Now the news is that Kapil Sharma is ready to step into the digital world. According to media reports, Kapil Sharma is about to make his fresh start on the OTT platform with a web series soon.

In fact, this information was received during a recent episode of The Kapil Sharma Show. Meanwhile, Krishna Abhishek jokingly said that Kapil Sharma is charging a hefty fee of Rs 20 crore for a fresh start on the OTT platform. However, Krishna was making fun of Kapil’s fees in the show, but after hearing this, everyone was shocked. As Kapil Sharma has tremendous popularity among his fans. In such a case, there is no denying the fact that he may have charged hefty fees for digital projects.

The Kapil Sharma show has been a topic of discussion these. Ever since Mahabharat actors Nitish Bhardwaj, Gajendra Chouhan, Puneet Issar have appeared in the show, it has been in the headlines. The controversy started after Mukesh Khanna’s sarcasm on The Kapil Sharma Show.