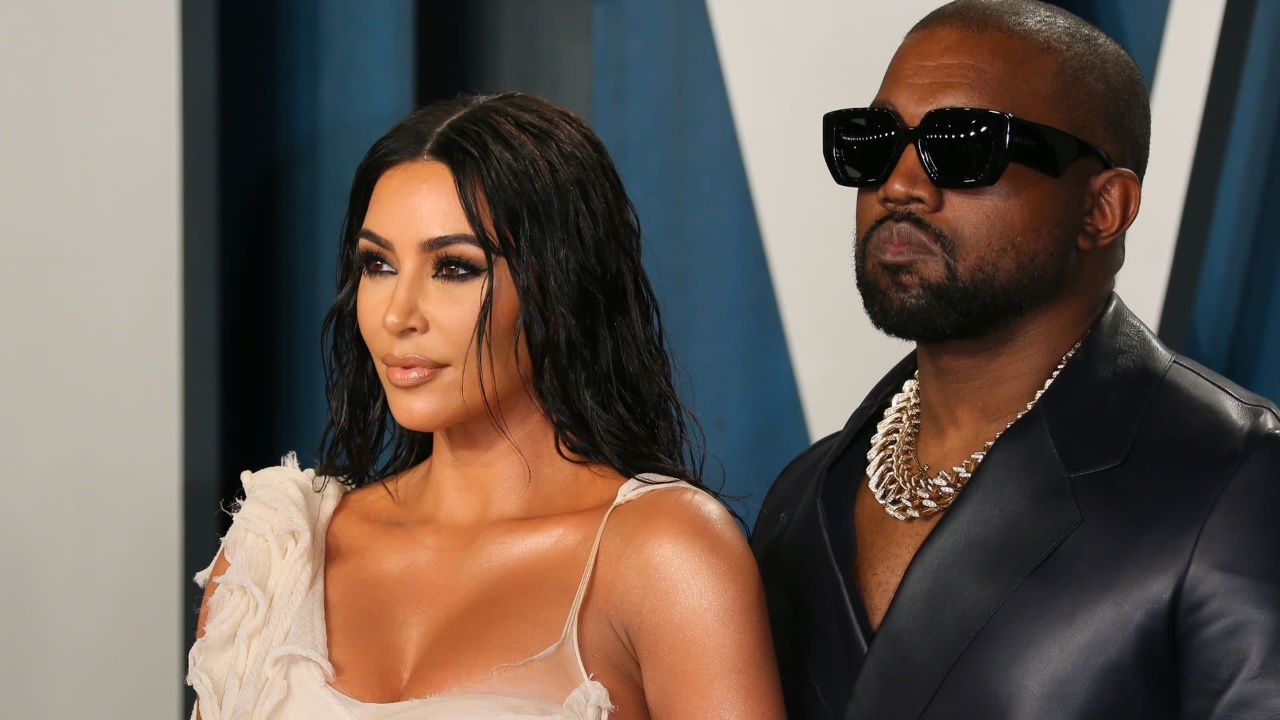 Kim Kardashian and Kanye West reached another step in their divorce process. So let’s know more.

Making a decision to divorce is always difficult. But when it is done by a couple with a wealth as extensive as Kim Kardashian And Kanye West the formalities are even more. The two still have a long journey of meetings and lawyers ahead of them to decide how their material goods are distributed.

However, we need not fear as it will not go as long as that of Angelina Jolie and Brad Pitt, who were the recent example. The couple has now reached another very important agreement. Which is that who will get the family mansion in which they have been living since 2014. It is a house valued at 20 million dollars that the rapper and the socialite bought and later able to raise it with all the possible comforts.

However, according to the reports, Kim Kardashian will finally stay to prevent children from having to leave the only house they have ever known. It is unknown, though that where the rapper will live from now. Because the mansion will no longer be his. Although it’s not a problem at the moment because he is spending most of his time on the huge Wyoming ranch he acquired in 2019 which also has been his refuge for the past few months.  And will probably return to California. As per the news, he will also find a new place to settle soon.

Also, read Google filters the character that will appear in WandaVisión: Will it be the surprise cameo?

‘Master Of Puppets’: The Most Iconic Songs From The Album