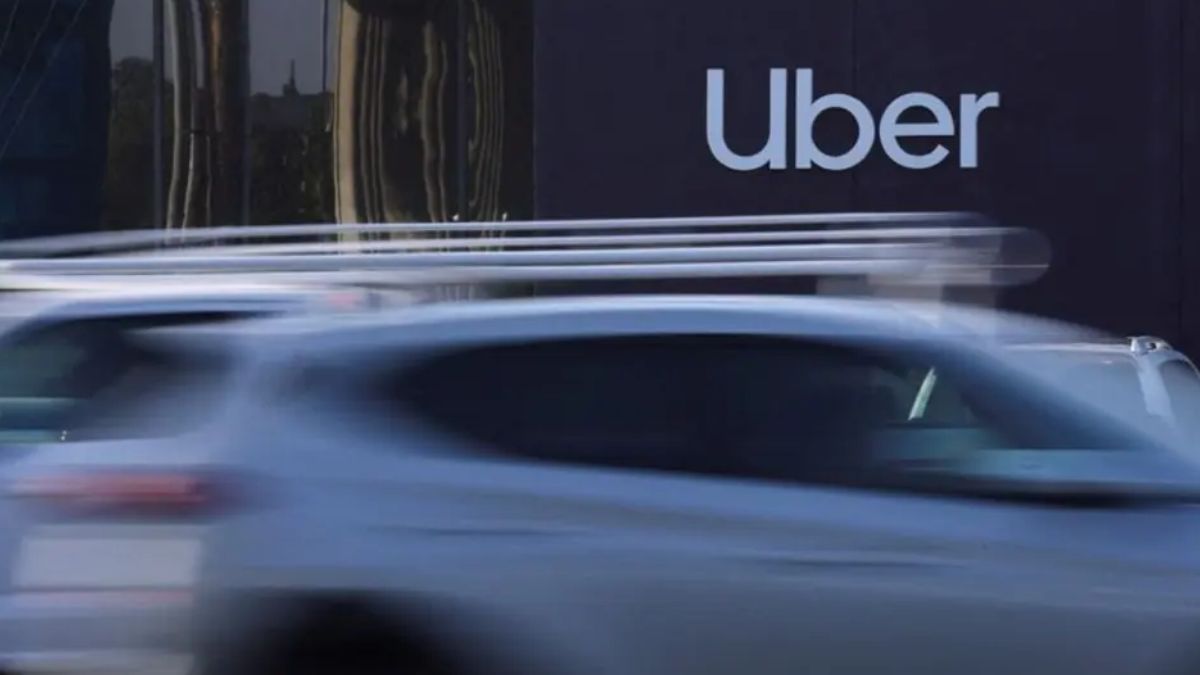 Uber services has successfully maintained its credibility over the years. The company have released its annual data which shows the cities which booked for the maximum ride in the ongoing year. According to the report, Indians spent around 11 billion minutes of travel with the cab services.

“Uber trips during the year covered as many as 4.5 billion kilometers, which is the distance from Earth all the way to Neptune, the last planet in the solar system since Pluto got kicked out of the team,” the company averred in an official statement.

The same report also made public an interesting fact that most of the ride have been booked between 5 pm and 6 pm, and the day was Saturday. The ride was booked under the category of Uber Go, followed by Uber Auto.

Uber further added that out of the Indian cities, Delhi-NCR topped the chart wherein people booked the highest number of Uber trips in 2022 followed by Bengaluru, Hyderabad, Mumbai, and Kolkata.

The company said, “While Delhi-NCR did have the overall highest number of trips, it also had the highest number of office-hour trips, going to show how Delhiites and their neighbours in Gurgaon, Noida, Faridabad, and Ghaziabad chose to make their way back to work from the office.”

The ride-hailing venture also laid out the list of intercity routes in 2022 in which Mumbai to Pune leads the chart thereafter Mumbai to Nashik, Delhi to Agra, Jaipur to Chandigarh, and Lucknow to Kanpur.

“What’s Diwali without exchanging a little Mithai and nothing better than having someone else do the delivery? October 22 saw the highest number of package deliveries through Uber Connect in 2022,” the company adds in the official statement.

In the annual report, Uber has mentioned that in 2022, it has launched services in all the seven North-East sister states making their presence in . As of this year, the Uber service is available in 123 Indian cities.

Google investigates on why Android Auto is malfunctioning in some Pixel models, read…