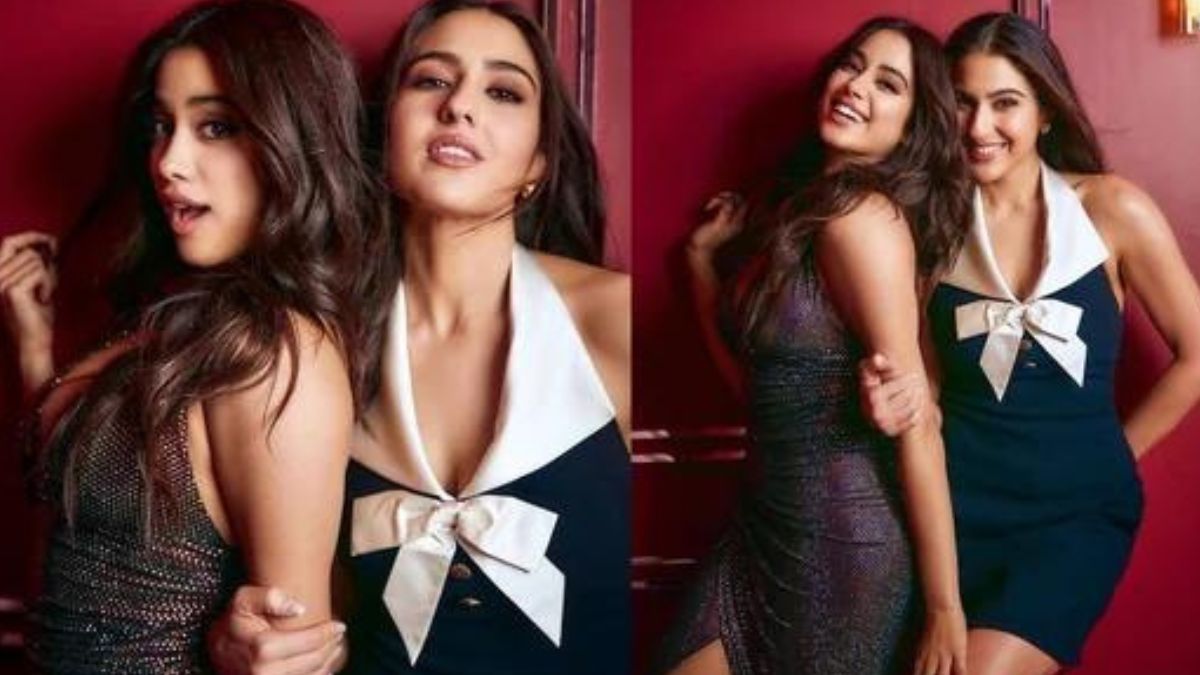 Sara Ali Khan and Janhvi Kapoor are the new best friends in Bollywood. Janhvi as of late talked about how the two became friends during their appearance on Karan Johar’s show Koffee With Karan. They will feature in the 2nd episode of the show, streaming on Disney+ Hotstar.

Sara and Janhvi’s fellowship started in Goa. Janhvi Kapoor revealed how they went from being neighbours to friends, and said,  “We were neighbors in Goa and we had a common friend. Then one day we started talking. We ended up talking till 8 AM in the morning.”  To this, Sara added that their impromptu chat ended up being an all-nighter. The duo additionally spoke about their time in Goa, bonding over work, family, and interests.

Both Janhvi and Sara loves exploring new places. Adding on to their travel stories, Janhvi shared how she was impressed with Sara during an outing to Disneyland. Sara helped Janhvi jump the queue wherever possible at the theme park. “She broke every line. I kept thinking ‘she is so cool’! I would never have been able to do that. Because of her, I did not even have to wait. It was the best trip ever!” said Janhvi.

Koffee With Karan season 7 started last week with Alia Bhatt and Ranveer Singh as first guests. The next episode will be out on July 14.