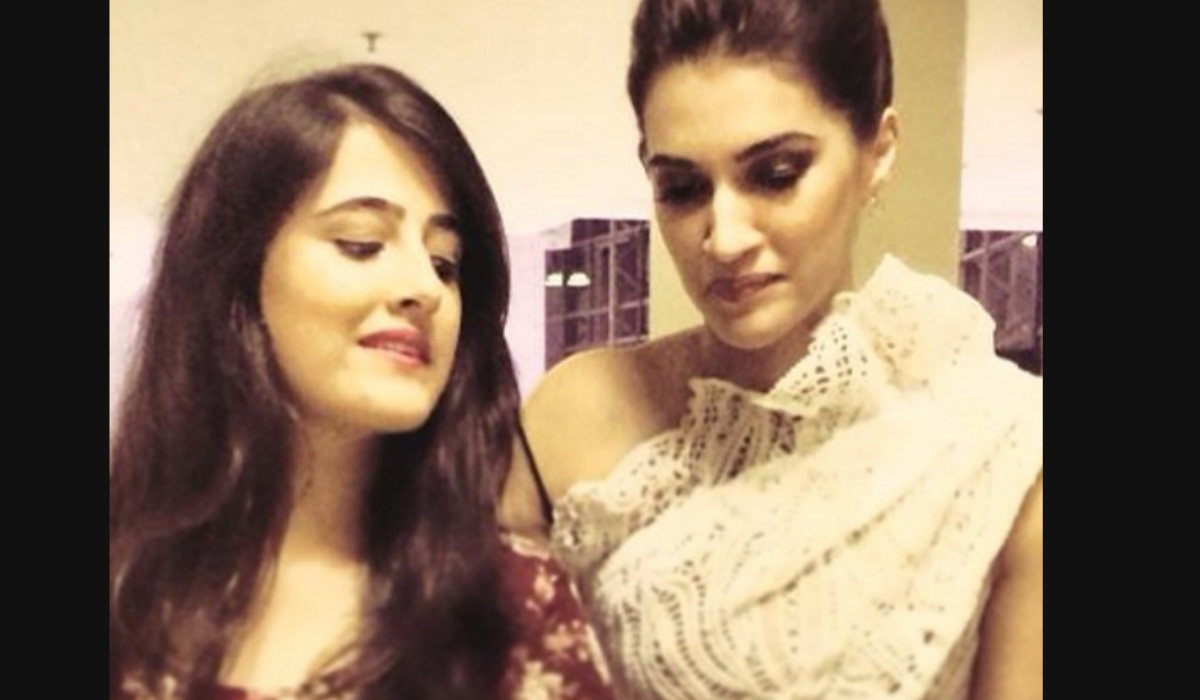 Beautiful Bollywood actress Kriti Sanon shot to fame with her debut film Heropanti. She debuted opposite Tiger Shroff. She went on to give hits like Bareilly Ki Barfi and Luka Chuppi. The actress romanced with many actors on-screen but in her personal life, she dated two men so far!

This is revealed by none another her younger sister Nupur Sanon. While talking in an interview, both the sisters made some interesting revelations. Nupur told the tabloid that Kriti’s longest relationship lasted for 2.5 years.

When it was asked from Kriti Sanon that what type of partner is she wants, she replied, “I am more organic as far as chemistry is concerned and I don’t have any checklist.” Meanwhile, Nupur prompted, that to be with a person it needs a person’s approval. But Kriti said, “I don’t think it matters. I don’t take the approval of 10 people to decide that I want to stay with this person.”

Kriti further said that honesty is her priority in a relationship and if it is not there it breaks her heart. It is sad that today’s generation lacks in honesty and loyalty. she said, “I can’t stay friends with my ex and also I am not in real. I think it depends on the reason you broke up. If it is a mutual consent then maybe friendship survives.”

In the conversation, Nupur also reveals that Kriti talks for hours in the washroom. To this Kriti replied, “I check my messages, WhatsApp, Insta while sitting on the pot and reply to them.”

On the professional front, Kriti is currently busy in the filming of her upcoming films Panipat and Housefull 4.

Salman Khan Was Slapped For Taking Science Instead of Arts