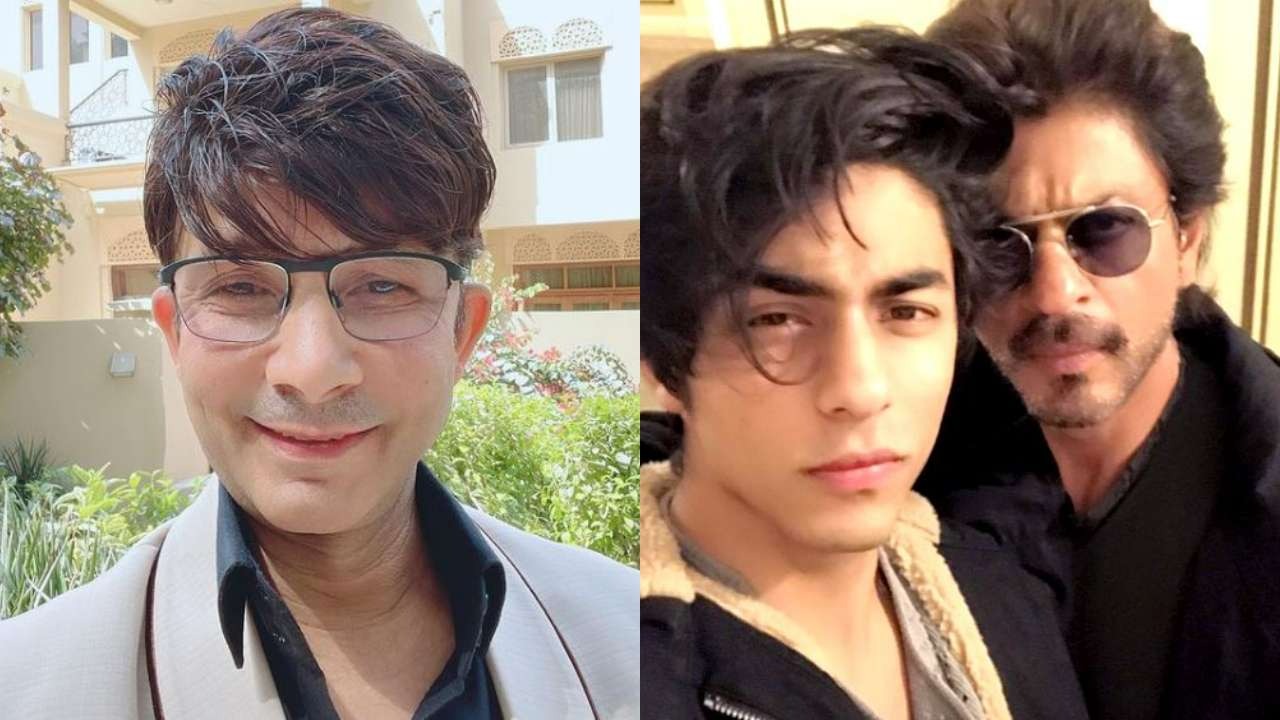 Meanwhile, famous ex-Bigg Boss contestant Kamar R Khan has given his opinion on social media about exposing the film stars. In a tweet, Kamal R Khan wrote on the welcome being held to welcome Aryan Khan, ‘The way people today welcomed Aryan Khan’s arrival outside Mannat by playing drums, it has been proved that Aryan is a film. You have already become a star before doing ‘You can see this tweet of KRK here:

Let us inform that Shahrukh Khan and Gauri Khan had decorated their house Mannat a day earlier to welcome Aryan Khan. Film star Shahrukh Khan’s house was lit up with lights. The pictures of the decoration outside the vow became very viral on social media on the previous day.

Aryan Khan was detained by the Narcotics Control Bureau during a raid on a rave party on a cruise in Mumbai on 2 October. At that time film star Shahrukh Khan was abroad due to the shooting of his upcoming film. Aryan Khan returned after hearing the news of Aryan Khan’s arrest.