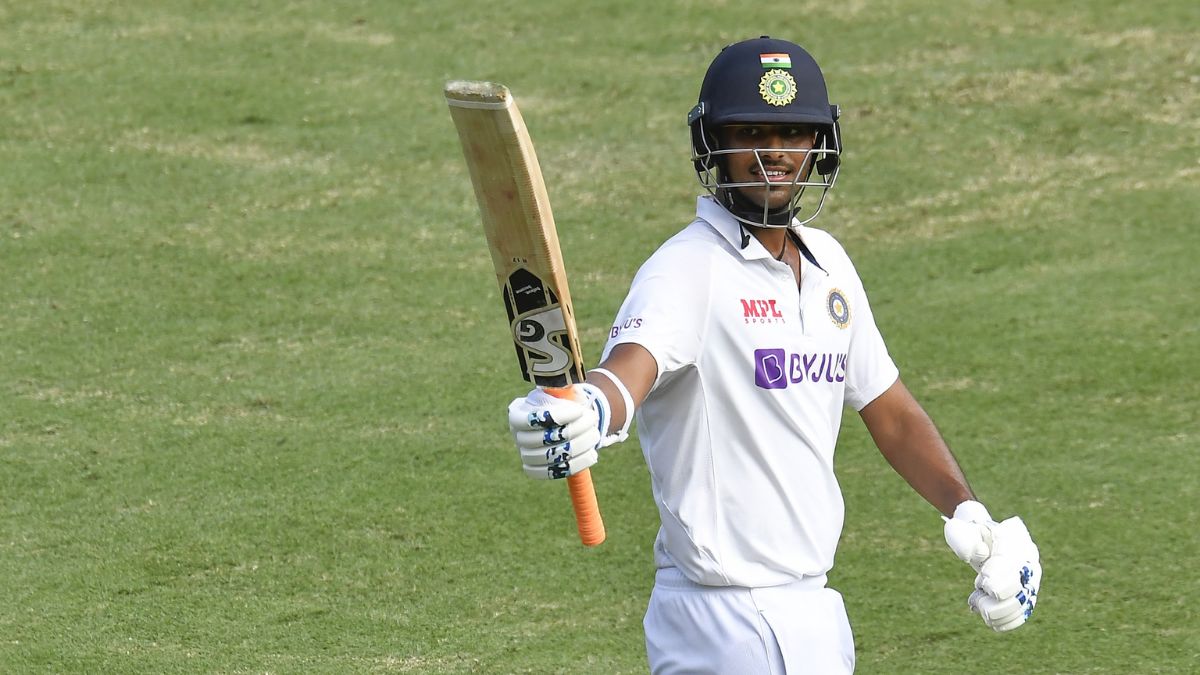 Washington Sundar, has been signed by Lancashire Cricket for the upcoming 50-over Cup and, pending fitness, a number of County Championship games. Following the approval of his work visa, Sundar, who has already represented India in all three international formats, will join the Lancashire team the following month. After suffering an injury during the recently concluded Indian Premier League season, the all-rounder is currently undergoing rehabilitation with the BCCI.

“Lancashire Cricket is delighted to confirm the signing of Indian international, Washington Sundar. Following the approval of his UK visa, Washington, will arrive in the country and link up with his new teammates at Emirates Old Trafford next month,” Lancashire Cricket said in a statement.

“I am extremely excited to play county cricket for the first time with Lancashire Cricket. To play in English conditions will be a great experience for me and I can’t wait to play at Emirates Old Trafford,” Sundar said.

“I would like to thank both Lancashire Cricket and the BCCI for allowing this opportunity happen and I’m looking forward to joining up with the squad next month.”

ENG vs IND: England brings in Jack Leach after pacers send the top order back to pavilion