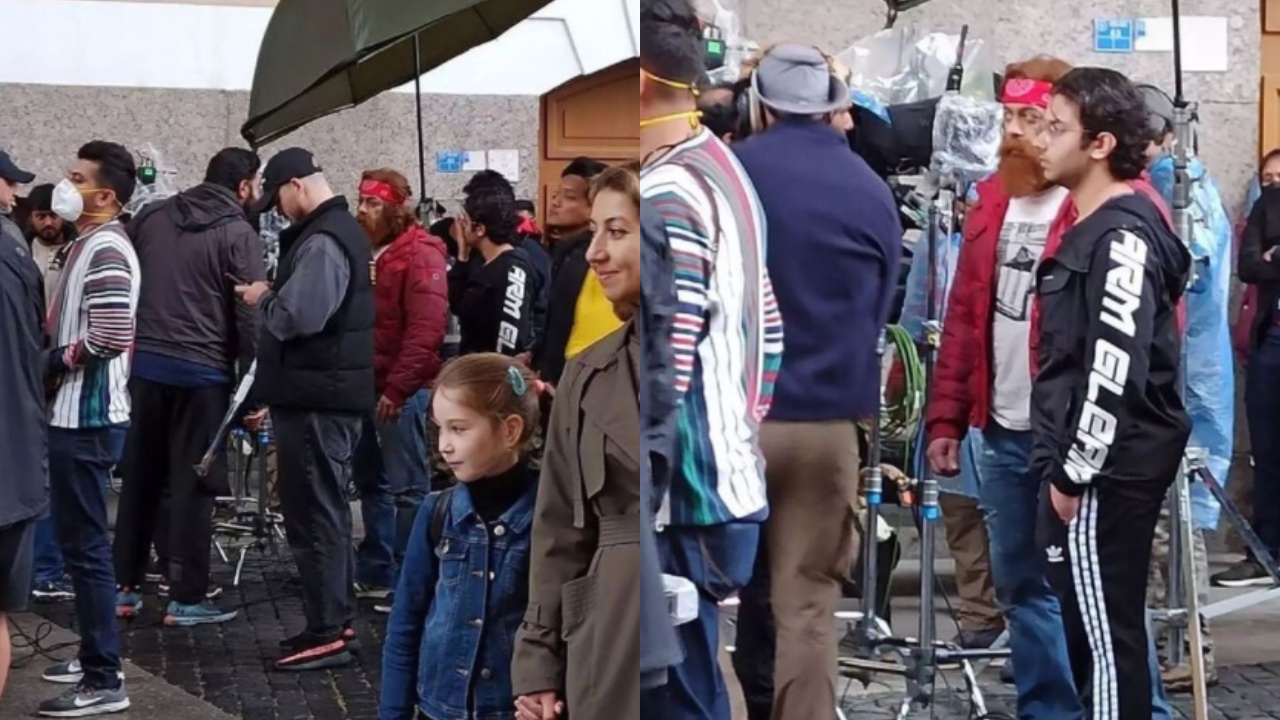 Like the previous two films, Salman Khan will be seen in the role of Raw Agent: Tiger. A picture of Salman Khan was leaked from the sets of the film, in which the actor is unrecognizable in the golden-colored beard, mustache, and long forces. Several pictures of the ongoing shooting in Russia are continuously coming out which have been shared by a fan page.

In the pictures that surfaced, Salman is seen in the avatar of a foreign person. The actor is wearing a check shirt and denim with a red cloth tied around his head. The body transformation of the actor is also worth seeing in the pictures. Along with Salman Khan, his brother Sohail Khan’s son Nirvaan has also reached the shooting of Tiger 3.

Katrina Kaif has also left for Russia with Salman on Friday. Directed by Maneesh Sharma, the film will see action-packed agents Tiger and Zoya, for which the actors have been training for the past several months. Emraan Hashmi will be seen in a negative but strong role in the film, for which he has started shooting. The makers have spent 10 crores to make Imran’s entry scene a bang. It is being told that this will be one of the most expensive action films.