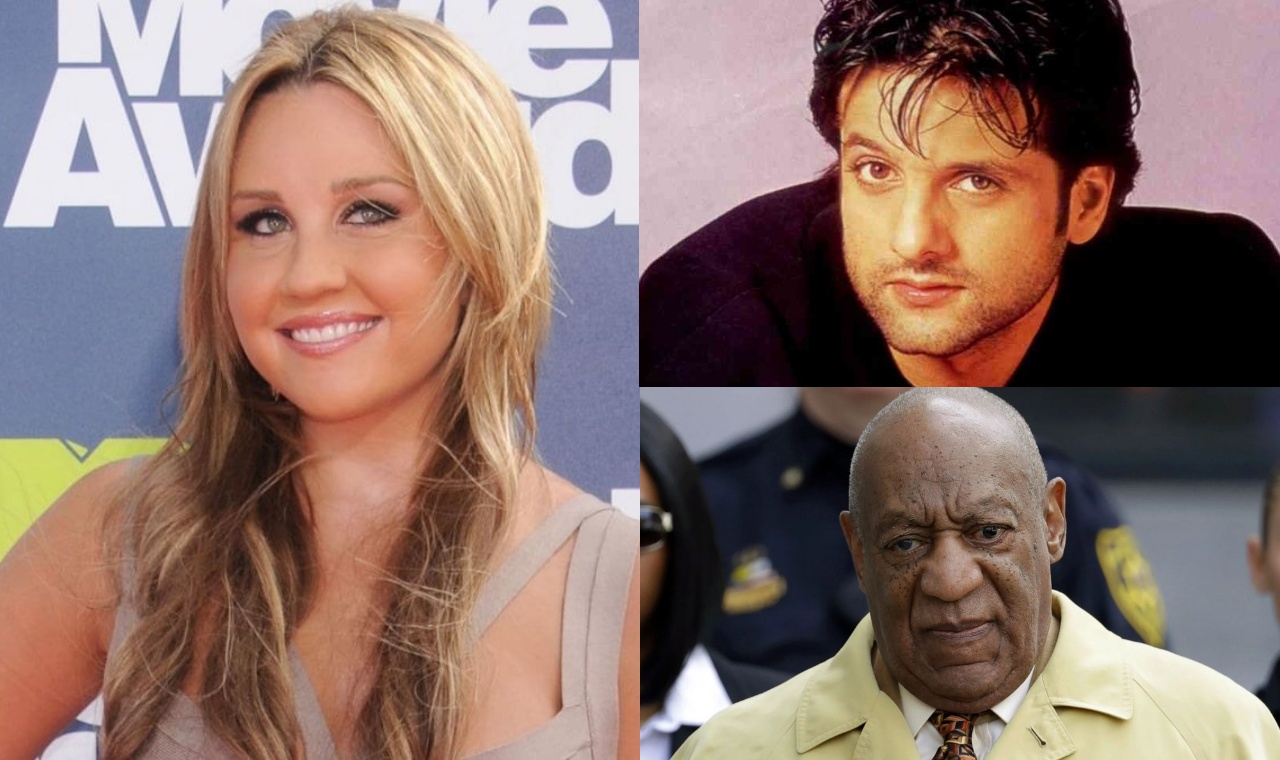 celebs who spoiled their own career

A celebrity enjoys dizzying highs and equally destructive lows in their career span. On one side where there is an advantage of fame. Because it brings the person into the spotlight. Another hand it puts the celebs life in constant scrutiny. Right from waking up in the morning till night. People often want to know about the life of a celeb. Therefore making proper choices becomes important for the celebs to stay in the lime light. But there are some celebs who themself ruined up their career due to their poor choices. So here is the list of some celebs who went from fame to forgotten.

Vivek Oberoi was a promising actor who gave a spectacular performance in many films hit like Krish-3, Great Grand Masti, company, and many more. But his career came to the dark side after he fell in love with the gorgeous actress Aishwarya Rai. When he was dating her. Bollywood Bhai Salman Khan who also had an eye on Aishwarya found it undigestible. And soon he ruined up his career. Making sure that Vivek doesn’t get any solid work in the future.

Most popular Bollywood playback singer Abhijeet Bhattacharya is known to lend a voice to many music videos and songs. He Spoiled his career by posting absurd stuff on his social media. Not only this, but he also gave interviews against actors like Salman and Shah Rukh. Soon after that, his career came to an end.

Fardeen khan was doing pretty well in his career when he first stepped into the Bollywood Industry. He also did films like Prem Agan, Hey baby, Fida, Hum ho gaye aapke among others. But the actor went low in his career after he was caught in drug charge for buying cocaine in the year 2001.

Shiney made his appearance in a hit film Gangster alongside Kangana Ranaut in the year 2006. But an incident put a black mark on him. After he was accused of raping, detaining, and threatening his 19-year-old domestic helper. He was arrested for that in the year 2009 and was granted 7 years of jail. After that incident, he is not in the news.

Amanda Bynes started her career as a child actor. Later she became a popular name after she made it to the big screen. She appeared in films like What a Girl Wants, and the TV series What I Like About You. And was one of the stars on Nickelodeon. But her career destroyed due to her erratic behavior and later on, she became quite a topic of discussion. She was caught in many DUIs (driving under the influence) and she was even caught shoplifting. Later on, she decided to take a long halt from acting.

Charlie is an actor who was famous for his works like Men at work, Hotshots, and Two and a half men. But after he made headlines for insulting the show’s creator Chuck Lorre he was fired. Following these incidents, later he got pretty much jobless in the acting field.

Bill is an American comedian and had serious allegations of sexual assault and due to the same reason he was granted jail of 10 years in September 2018. His images tarnished after a number of women accused him of misbehaving with them during the mid-2010s. Almost 60 women made complaints against him for sexual assault, rape, child sexual abuse, and sexual misconduct.

Most Dangerous Poison Of The World, It’s One Gram Can Kill Thousands!