Home » Entertainment » List Of Some Movies That Normalized The Idea Of Female Pleasure: Check Them Out

List Of Some Movies That Normalized The Idea Of Female Pleasure: Check Them Out 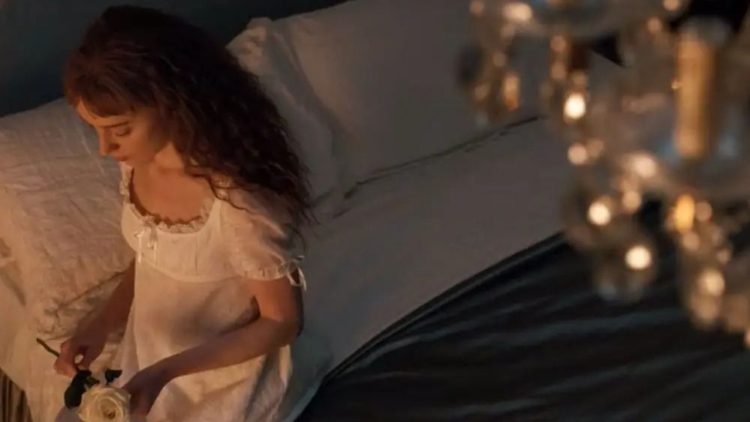 We have always been told that pleasure is associated with males. And not the females as they do not usually put their interest when it comes to s3x. However, this is a wrong concept. For ages, the desires of women have always remained a secret. And it doesn’t mean that they do not have any desire to satisfy themselves. Discussing the pleasures related to females leads to criticism or scandal. But wait! there are some shows and movies that broke the stereotype. And managed to show it on screen.

Here are 5 movies below:

This drama showcases the Regency era and focuses on s3x, which is a pleasure for both males and females. In the series, Daphne has played a major role. And focuses on her sexual awakening. And later she finds out that she doesn’t need to marry a man just for the heck of it.

Lipstick Under My Burkha

In many Bollywood films females are shown living one-dimensional life. And Lipstick Under My Burkha is no different. But what actually makes it interesting to watch is Ratna Pathak Shah, who played the character of Rosy. She is a woman with lots of desires. Although she is a bit old for society. But she loves to read erotica, likes to dress up. And yes she knows how to attract men. Apart from Ratna it shows Konkana Sen, Ahanaa Kumbra, plabita Borthakur. And these 4 women finally manage to claim their desires, after fighting all the obsticles of their life.

The lust stories is directed by Karan Johar. This short film shows up the female desire after marriage. In the movie Kiara Advani played the character of Megha. A girl who realises that the sexual pleasure can exist without the husband. The story breaks the taboo connected to women’s sexuality. Its all about sexual pleasure and a gasp for freshness.

Also, read Here’s How Everyone Reacting To Comedian Bharti Singh’s Video Before Delivering Her Baby

Real Stories Of Female Killers That Were Made Into Movies

Real Stories Of Female Killers That Were Made Into Movies