Home » Entertainment » Anupama Fame ‘Madalsa Sharma’ Is Not Only Mithun’s Daughter-in-law, But Also The Daughter Of A Beautiful Actress

Anupama Fame ‘Madalsa Sharma’ Is Not Only Mithun’s Daughter-in-law, But Also The Daughter Of A Beautiful Actress 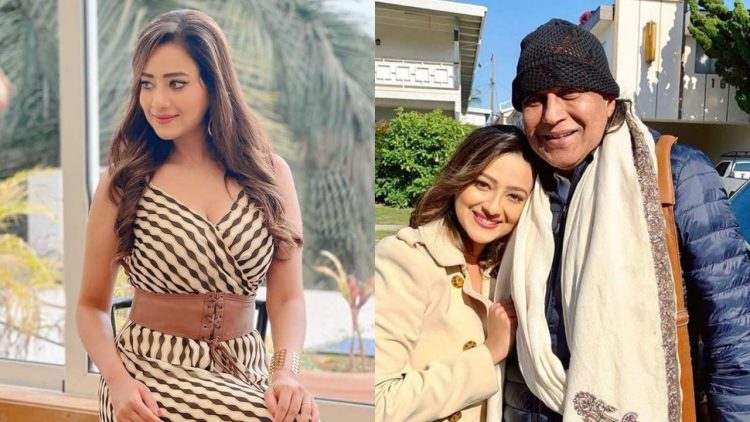 Sheela David is the mother of Madalsa

Madalsa Sharma also shared a video dancing with actress Sheela David. Both are seen having a lot of fun in this video. Madalsa wrote in the caption of the video, ‘This is me, this is my mama and this is our dance power.. Hope you guys have a little laugh on your face in this difficult time.’ This video is from the lockdown last year, when people were very upset with Corona.