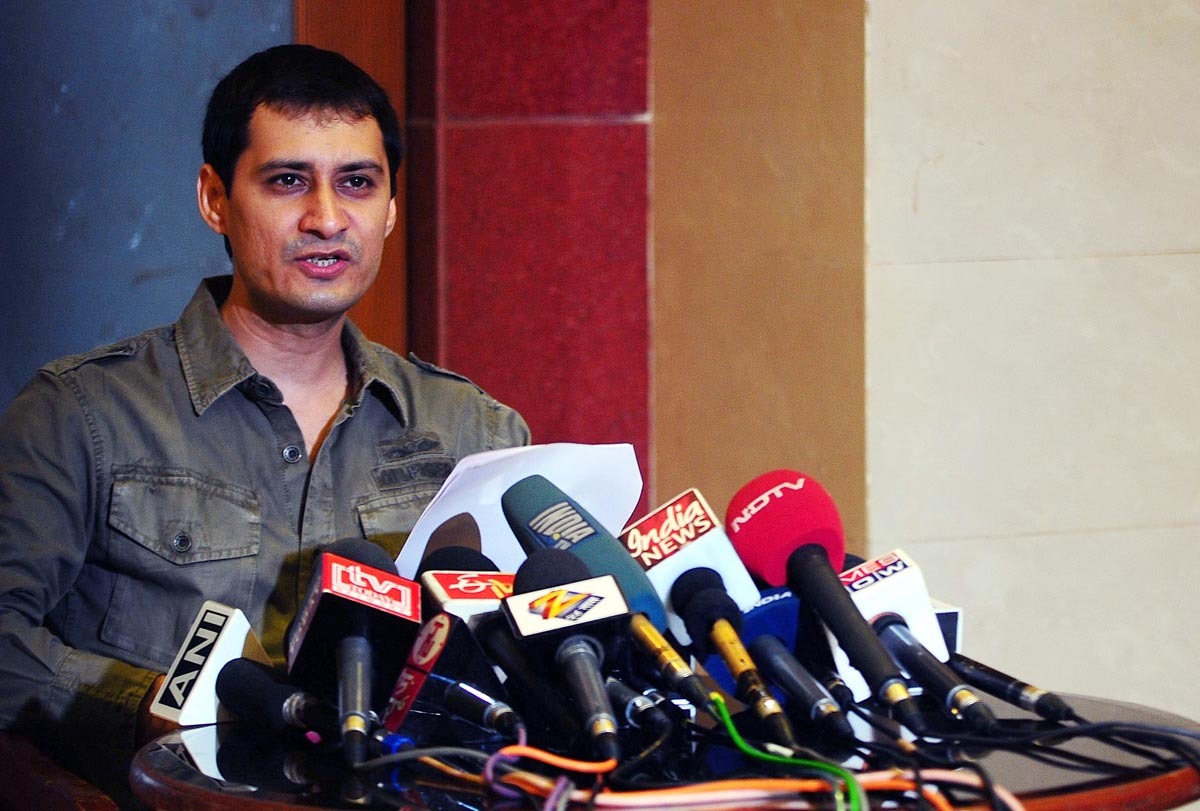 We have noticed that most of the top contenders and even past Bigg Boss winners are out of the entertainment industry by now. No one talks about them. Many often wonder why they fade away.

“The biggest reason is that most of the Bigg Boss participants do not understand PR. So they either go into the show without hiring a publicist, or think they can rely on their Twitter fans to do the job. Both methods are PR disasters,” analyses Bollywood’s only PR guru Dale Bhagwagar, in an interview on the commerce site Business Upturn.

Apart from being India’s leading media man, Dale is considered a specialist with Bigg Boss, for having handled the news media publicity for 20 contestants of the reality show.

“One needs a professional to spin and maneuver through the ups and downs that Bigg Boss Housemates face almost on a daily basis inside the show. A solid crisis management exercise in mainstream media, coupled with hype, can help contestants sail through with ease,” he explains.

But then, many BB contestants completely fail to understand the need for PR. “Some even become arrogant by the time they come out of the show,” Dale points out. “They think that by being on national television for three months and sharing screen space with megastar host Salman Khan has made them a star. So they start behaving like one.”

Then they don’t get work and the media hype starts dying after the show ends. In a few months they are back to square one and start fading into oblivion. That is the time they think of being proactive and about hiring a good PR to publicize themselves. But by then, it’s too late. No media is interested to speak about them.

“Many BB contestants face depression in this phase. Some come out of it. Others destroy their careers due to it. It’s sad. But it’s the ugly truth,” reveals PR specialist.