Amisha Patel was the successful actress of early 2000s. She gave back to back hits like Kaho Na Pyaar Hai, Gadar and... 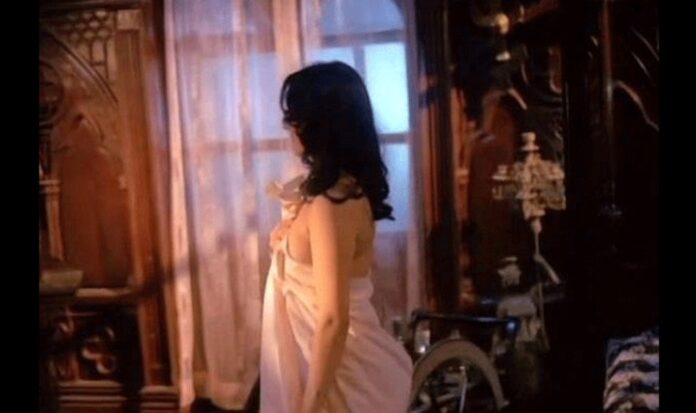 Whenever people remember the film ‘Veerana‘ of the 80s, the face of the actress of that film first comes in front of the eyes. Many films came at that time, such as Dak Bangala, Purani Haveli but the film ‘Veerana’ was different.

The specialty of the film ‘Veerana’ was its slaying actress Jasmine. The film Veerana made Jasmine an overnight superstar. People had become crazy about her. Even though Jasmine had only two films before. But after this, she had a different identity.

But later on, the beauty of actress Jasmine had become the difficulty of her life. Her beauty issues increased so much that she started getting calls from the underworld. The underworld don was desperate to spend the night with her. Jasmine was so afraid of this that she left India. After the film ‘Veerana’, she did not look back in the Bollywood again. Jasmine is said to be in America nowadays and is living a happy life by marrying a businessman. How much truth is there in these things? No one knows this, but some pictures of her beauty here: