Home » Entertainment » Mid-Century (2022): Everything we know so far 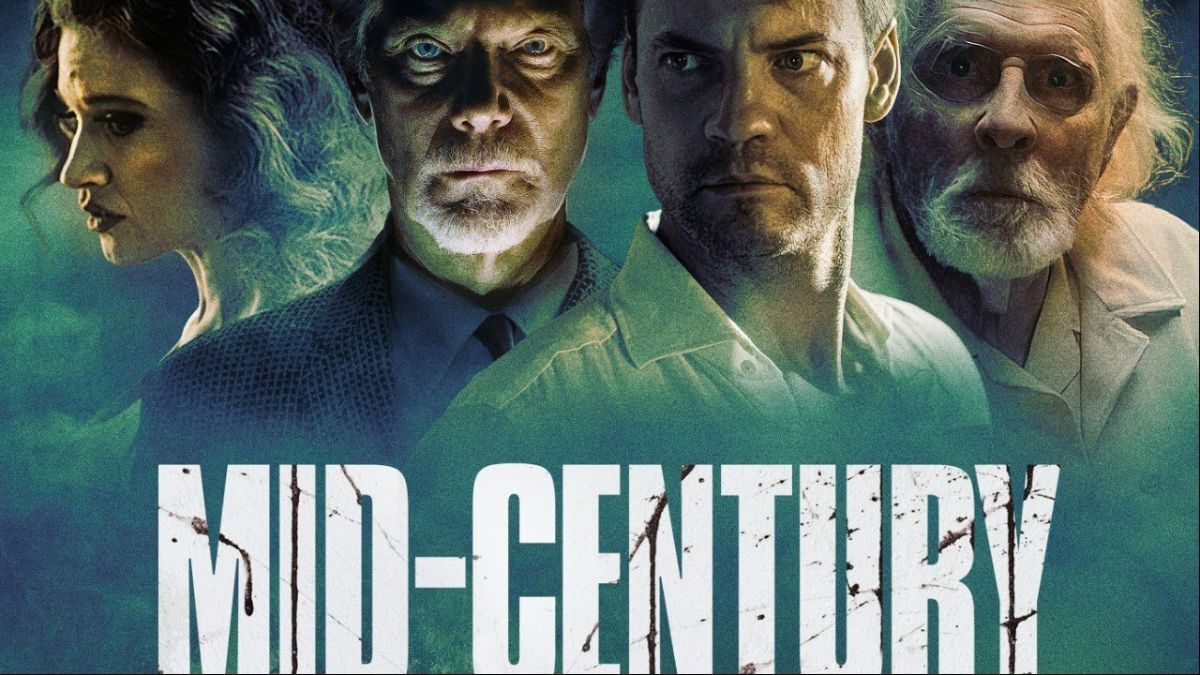 Looking for a change one weekend, ER doctor Alice and her significant other, Tom, rent a beautiful mid-century modern home designed by architect Frederick Banner. As they investigate the home, they discover that Banner and his two spouses died mysteriously — but their spirits are very much alive. As they meet Banner’s deranged son, they understand they should escape the home or succumb to its madness.

The Umbrella Academy season 3: Release date and cast on Netflix

SL vs AUS Usman Khawaja brings up a survival fifty; Australia are 4 wickets down

IRE vs IND: Sanju Samson gets the golden opportunity